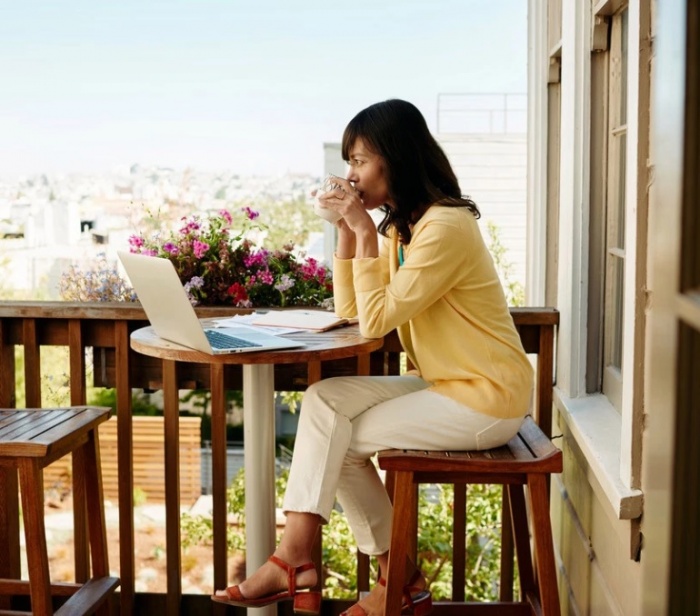 The company had toyed with going public earlier in the year, but the plans were derailed by the Covid-19 pandemic.

Airbnb was forced to cut its workforce by a quarter and raise additional capital to get through the downturn.

However, with confidence returning to the hospitality market, chief executive Brian Chesky has decided the time is now right.

The company is expected to be valued at almost $35 billion in a New York stock exchange listing on December 9th.
The business has set the price range of its float at between $44 and $50 per share as it gears up to sell almost 52 million shares.

The San Francisco-based accommodation booking service recorded losses of almost $700 million on revenues of $2.5 billion in the first nine months the year, widening from losses of $323 million in the same period in 2019.

Airbnb suffered a $576 million loss in the second quarter as the Covid-19 pandemic hit the travel industry.

However, the company rebounded to a profit of $219 million in the third quarter covering the summer period, helped by a rise in US domestic travel.

For comparison, rival Marriott International currently has a market capitalisation of around $41 billion.

You can also read about this   AHLA statement on bipartisan Covid Relief Package
Tags:Travel