It is unclear what an arrival in that central back would mean for the young french man William saliba. Who has spent two seasons on loan outside the Emirate since joining Arsenal in 2019 and was too to fight for his place on his return.

sabila is a fantastic left centre back he’s the best young centre back at the club. If arenal signs Ben white from Brighton they can make a nice pairing.

The arsenal left-back has been an outstanding performer in an average team last season.

Aresnal are now set to extend his contract having been one of the best players of the season for the club. 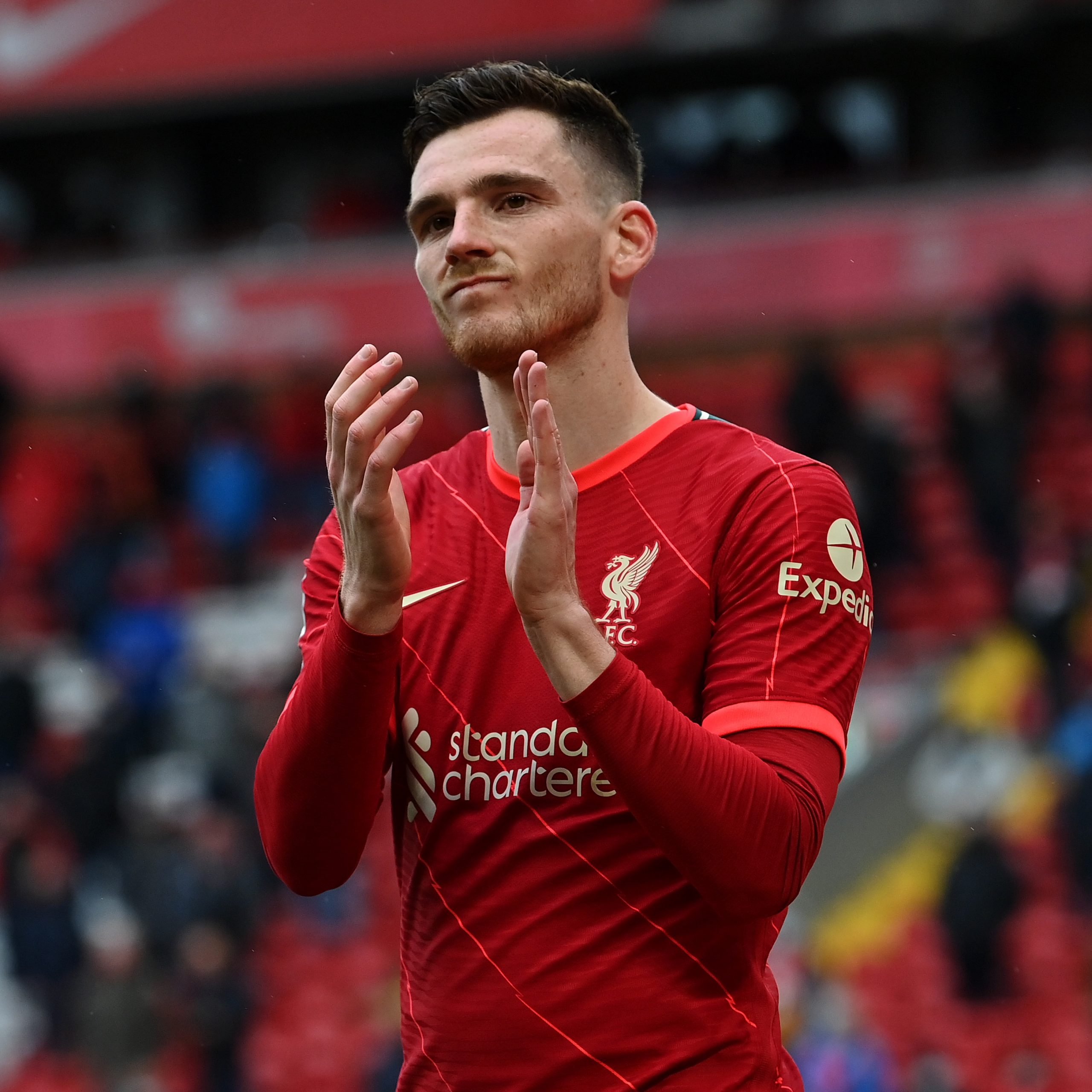 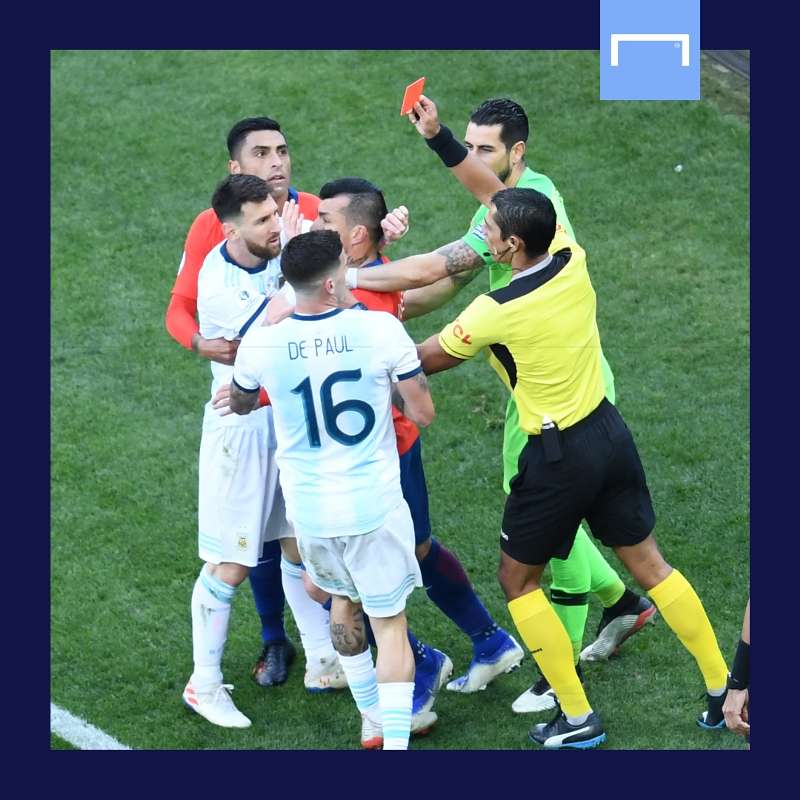