As confirmed by FC Barcelona and multiple sources, it can be gathered that Lionel Andreas Messi has decided to leave Barcelona, after 17 years with the spanish club on a free transfer.

Official statement from Barcelona reads below:

“Despite having reached an agreement between Barcelona and Leo Messi and with the clear intention of both parties to sign a new contract today, it will not be possible to formalize due to economic and structural obstacles (Spanish LaLiga regulations).

Faced with this situation, Lionel Messi will not continue to be linked to Barcelona. The two parties deeply regret that the wishes of both the player and the Club cannot finally be fulfilled.

Barça wants to thank with all the heart the player’s contribution to the aggrandizement of the institution and wishes him the best in his personal and professional life”.

At the moment, nothing has been heard from the player’s camp. Either to drop a farewell message or give hints on his next club.

But as per Tier 1 journalist, it can be heard that his next destination might be an MLS club, Manchester City or PSG. 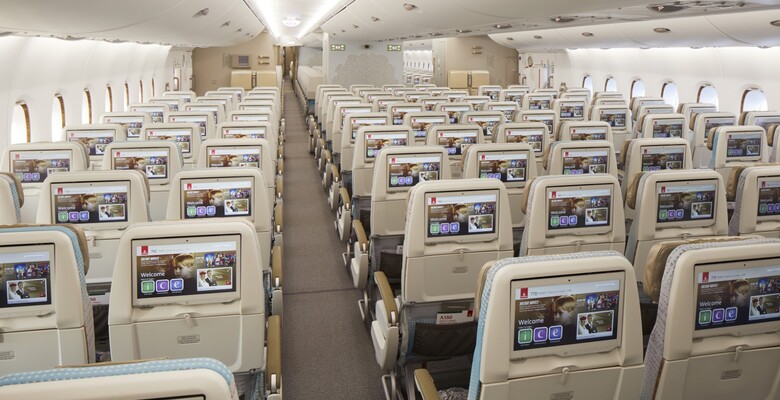 Emirates takes A380 experience to new heights, unveils Premium Economy plus enhancements across all… 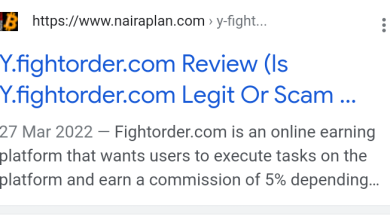 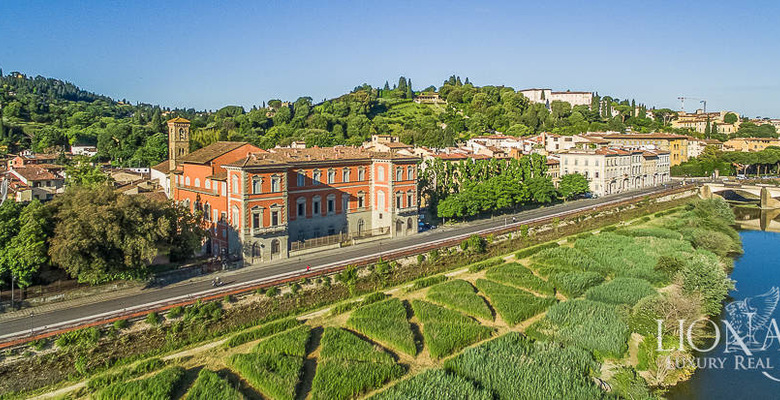 The new Renaissance of Palazzo Serristori 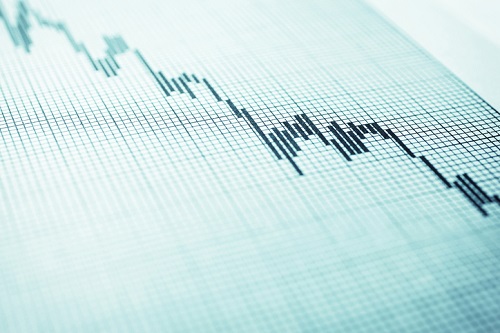