As the world celebrated the start of a new decade with fireworks and festivities on January 1st, few could imagine what 2020 would have in store. In the past 12 months, the new coronavirus has crippled the economy, devastated communities and trapped nearly four billion people in their homes. It’s been a year that changed the world for at least a generation, possibly since World War II. More than 1.7 million people have died. Around 80 million people are known to have the virus, although the real number is likely much higher. Children were orphaned, grandparents lost, and partners died when loved ones died alone in hospital. Bedside visits were considered too dangerous to take any risk. “This is a once-in-a-lifetime pandemic for everyone on earth,” says Sten Vermund, infectious disease epidemiologist and dean of the Yale School of Public Health. “Almost none of us was affected.” Covid-19 is far from the deadliest pandemic in history. The bubonic plague in the 14th century wiped out a quarter of the population. At least 50 million people died from the Spanish flu in 1918-19. 33 million people have died of AIDS. 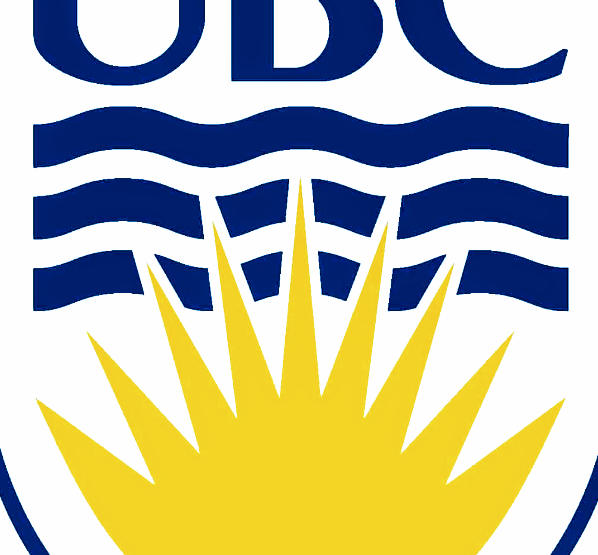 International PhD scholarships from the University of British Columbia Canada 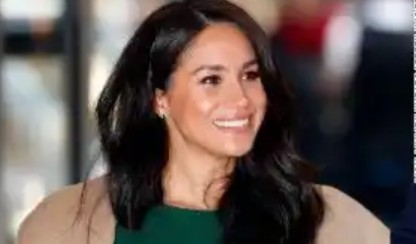 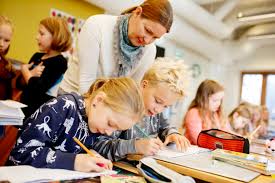