Facebook employees told executives in August 2020 that 70% of major political groups were full of hate speech, disinformation and violent threats. Internal Facebook documents examined by the Wall Street Journal show that in August 2020, five months before the US Capitol riot, the company knew it had a big problem with groups engaging in hate speech. The documents were handed over to Facebook executives by internal data scientists. They said the majority of civic groups on Facebook – that is, groups devoted to political issues – harbor disinformation, hate speech and threats of violence. In a lecture the researchers said, “70% of America’s 100 most active civic groups are considered unsuitable for topics such as hatred, misinformation, bullying and harassment.” Researchers found that one of the best groups for engagement “gathers the breaking news of the day and delivers it to a hideous crowd that immediately and repeatedly calls for violence”. “We have to do something to prevent these conversations from happening and growing as fast as they are,” they added, suggesting a number of measures to contain the groups’ rapid growth. They also highlighted evidence of foreign influence in some of the groups – a popular group called “Trump Train 2020, Red Wave” had “possible Macedonian relationships”. This group grew to over 2 million members before being deleted from Facebook in September. According to internal documents reviewed by the journal, as well as company sources speaking to the newspaper, the response to the researchers’ findings was poor and staff sent scans to the vice president on a daily basis. Corporate Integrity, Guy Rosen. like other executives to force the company to act. Facebook made some changes ahead of the November 2020 presidential election, including preventing its platform from recommending civic groups to users. He eased those restrictions on the gap between the election result and the January 6 attack on the U.S. Capitol by pro-Trump rioters. 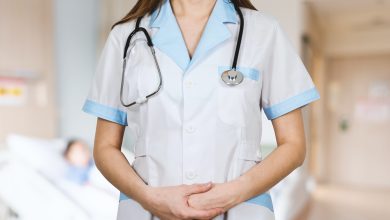 Why is Nursing a Good Career 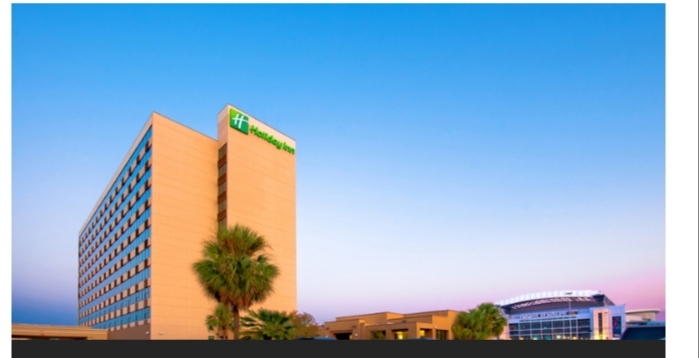 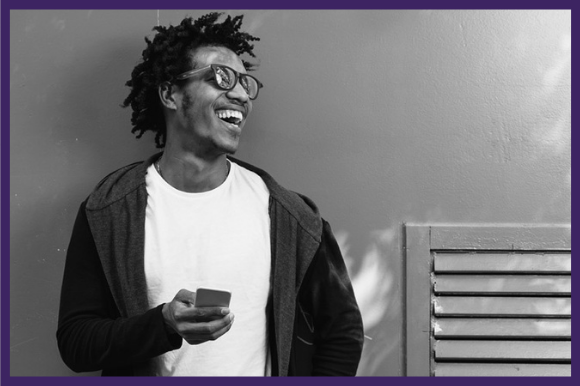 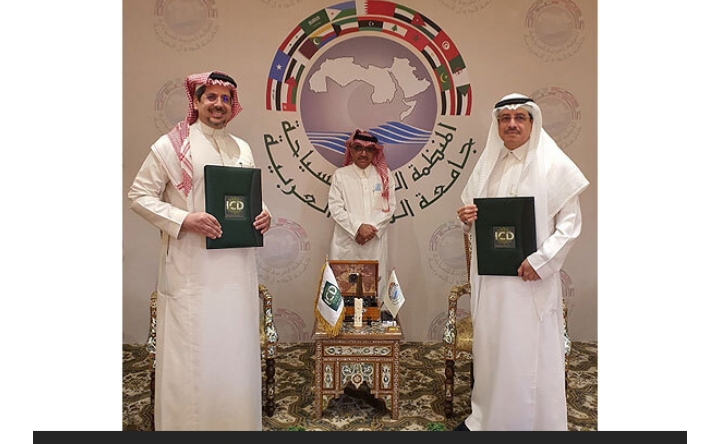 The Islamic corporate for the improvement of private sector