Harry Maguire is ‘not at the level’ to be Manchester United captain according to former team-mate Ahmed Elmohamady. The 29-year-old was appointed captain at Old Trafford back in January 2020 – just five months after becoming the world’s most expensive defender by signing for £80m from Leicester.

Maguire has faced constant criticism this season for his below-par performances and costly mistakes, during a tough season for the Red Devils.

Speaking to beIN Sports, former Hull City team-mate Elmohamady, has claimed that Maguire ‘can’t handle’ the pressure of the armband.

He said: ‘Harry was with me in Hull City and, in my opinion, he doesn’t have the level to be the Manchester United captain.

‘Man United need a player with a strong personality and I hope that the next manager will give the captaincy to Ronaldo if he stays. ‘Ronaldo can handle this responsibility and pressure; however, Maguire can’t handle this pressure.

‘So I think that the pressure he has by wearing the captain’s armband is affecting his performances.

‘Maguire performed really well with Leicester, a team that competes to be in the top six of the Premier League and maybe this is his level.

‘He doesn’t have the level to play for the biggest team in the history of England.’

Elmohamady and Maguire were team-mates for three seasons at Hull from 2014 to 2017.

Both players left that summer following Hull’s relegation to the Championship, with Maguire joining Leicester and Elmohamady moving to Aston Villa. Maguire is now in his third season at Manchester United, while the Egyptian full-back has been a free agent since leaving Villa at the end of last season.

Elmohamady is not the first person to bring up the debate of whether Maguire is suitable to wear the captain’s armband at Old Trafford.

In October, it was reported that during a team meeting after their 4-2 defeat by Leicester, some players ripped into each other, with one questioning Maguire’s selection as captain.

After poor displays in matches against Burnley and Southampton last month, it was reported that team-mates have privately questioned Ralf Rangnick’s decision to keep playing Maguire.

It was said that some believe that the defender’s performances are ‘not meeting the club’s standards’. 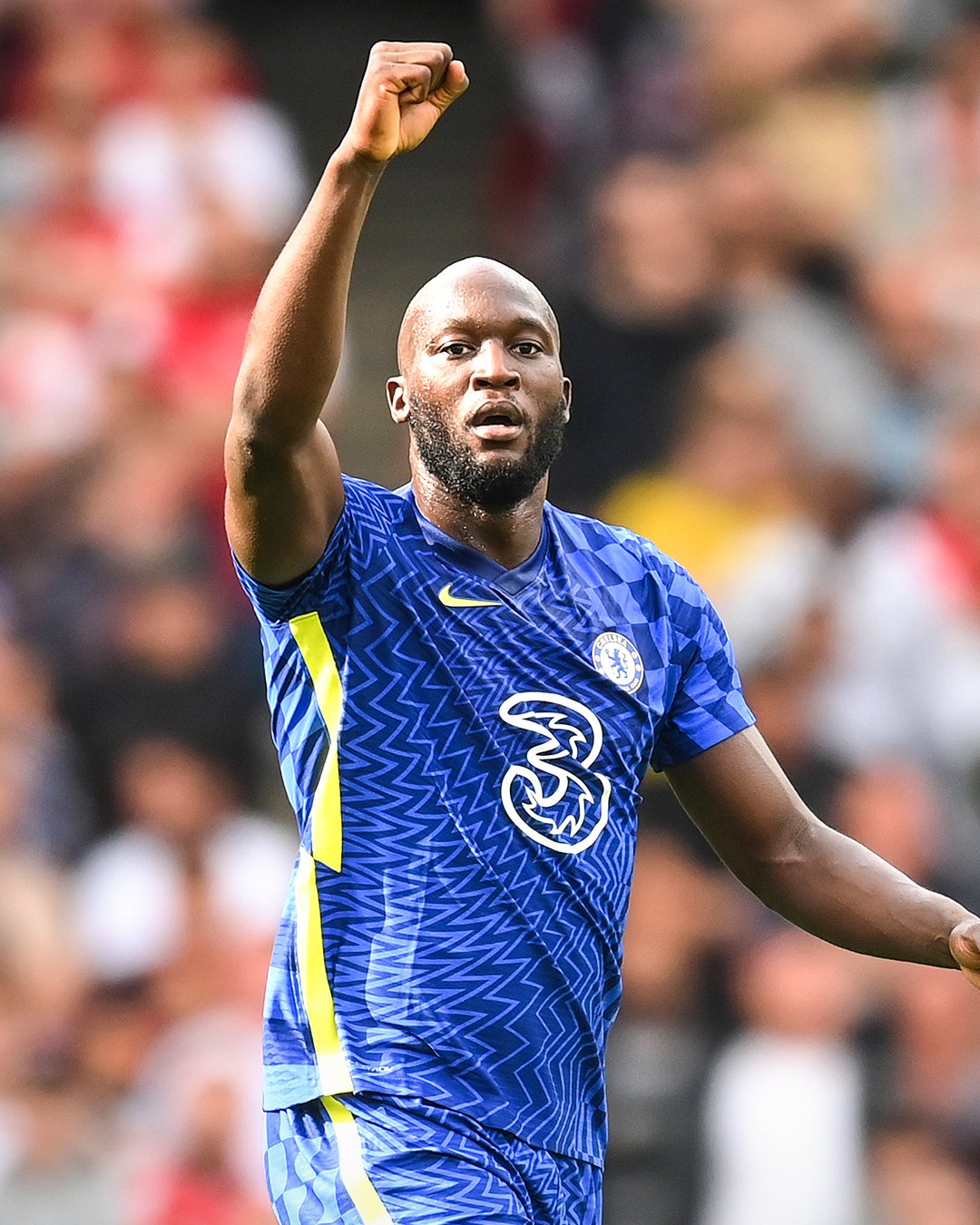 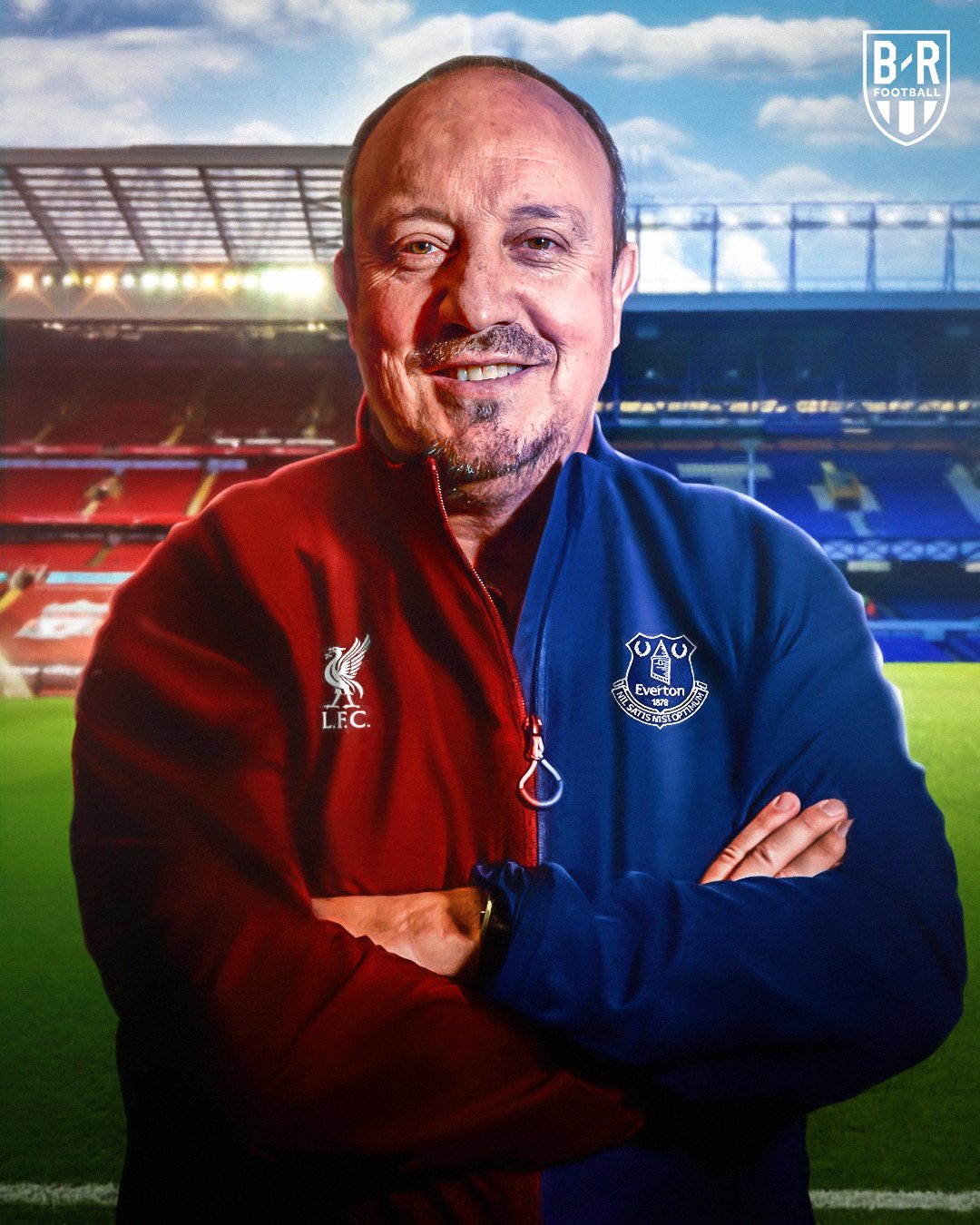 Olympique Marseille in talks with AS ROMA for two of there players. 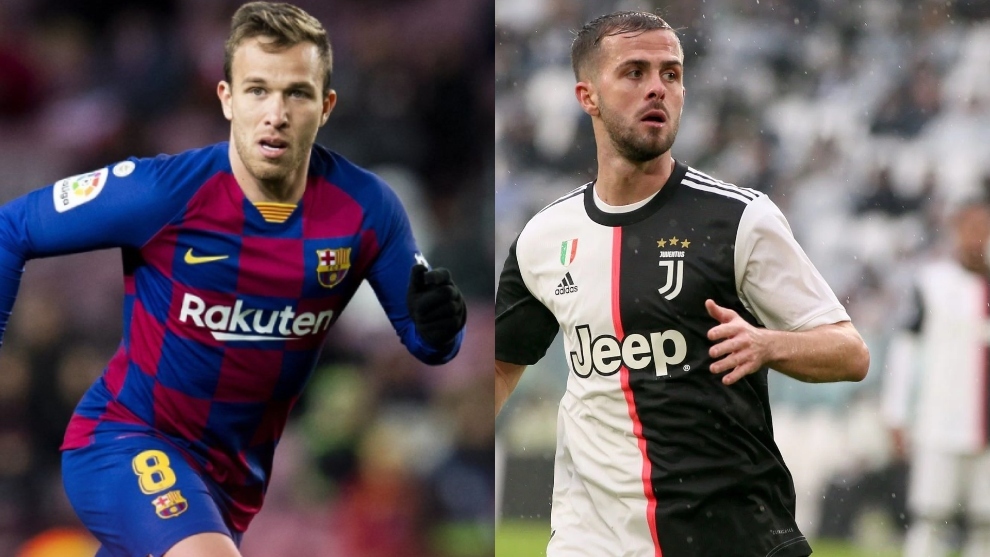