The world’s most richest man and founder of Amazon, Jeff Bezos, has landed, finally, in space after traveling out of earth with the Blue Origin spacecraft.

He posted a video clip on his page and said it has started. By sharing a more complete clips of the journey, Sky News reported that the Jeff returned from space to an experienced place for minutes.

It was reported few days ago that the world’s richest human has put in plans to travel out of space with a team of individuals.

But Bezos, like Branson, affirms it wasn’t a competition. “There’s a person who was the first person in space – his name was Yuri Gagarin – and it happened a long time ago,” he said on Monday at the NBC TODAY show, referring to the Soviet cosmonaut’s milestone in 1961. “This is not a race, it’s about building a path into space , so that future generations to come can do great and wonderful things in space, “he added.

The same media release whose space travel has always been a childhood dream for him, which he achieved 52 years after. It should be noted that among those who joined the team of travelers, are Oliver Daemen and Wally Funk, 18 years old and 82 years old respectively. 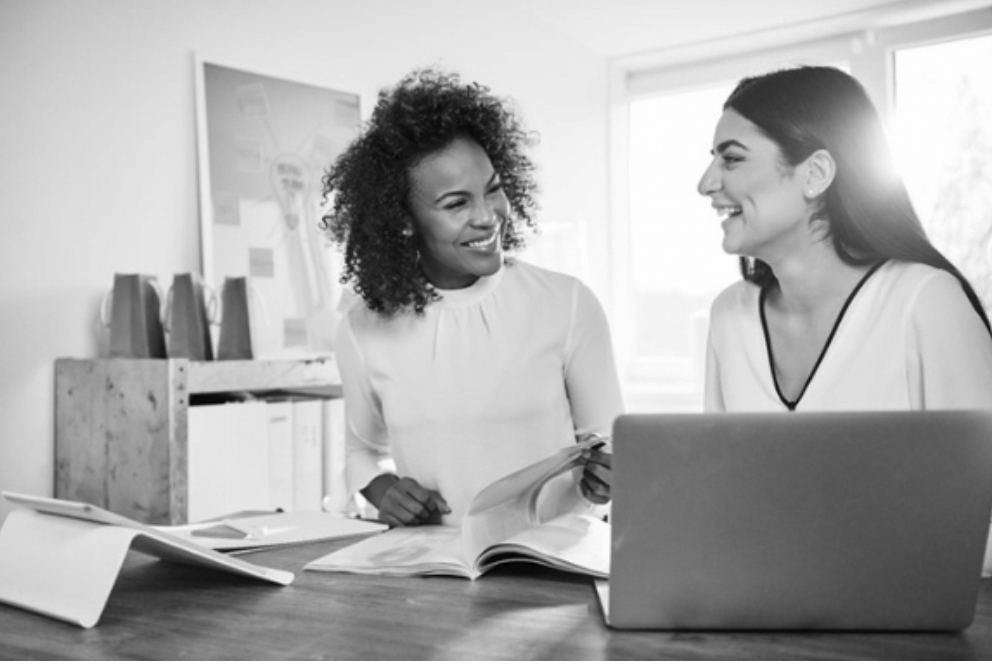 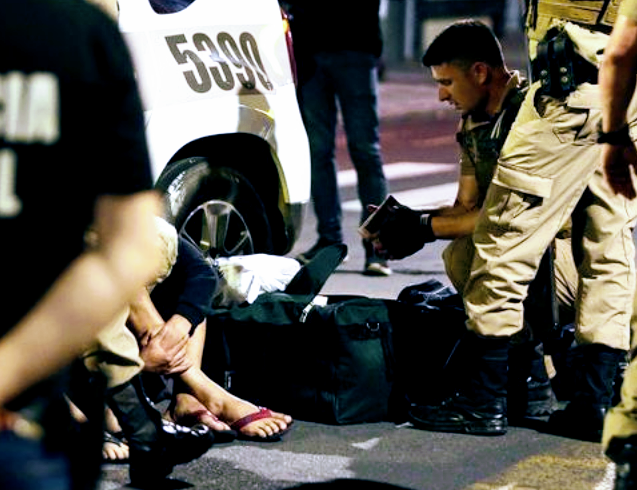 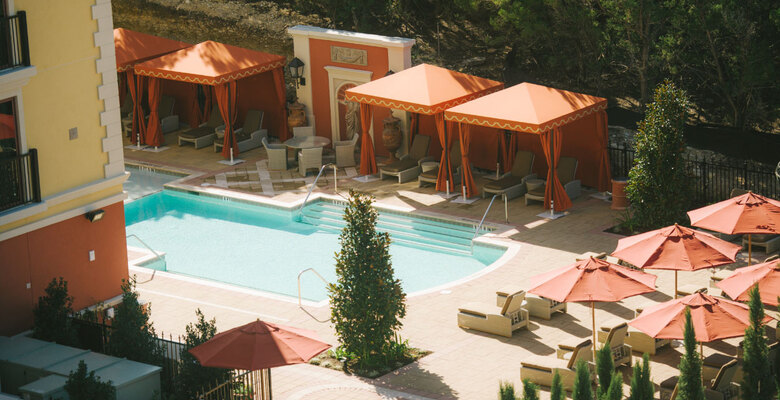