Meghan, The Duchess of Sussex, is getting into the animation world.

Netflix on Tuesday announced it is developing a new animated series with Meghan and Archewell Productions, the production outfit founded by the Duke and Duchess of Sussex. The series, tentatively titled “Pearl,” is about the adventures of a 12-year-old girl, who is “inspired by a variety of influential women from history,” according to a press release.
“Like many girls her age, our heroine Pearl is on a journey of self-discovery as she tries to overcome life’s daily challenges,” said Meghan in a statement. “I’m thrilled that Archewell Productions, partnered with the powerhouse platform of Netflix, and these incredible producers, will together bring you this new animated series, which celebrates extraordinary women throughout history.”
Meghan will serve as an executive producer, alongside David Furnish (“Rocketman”) and others.
Amanda Rynda (“DC Super Hero Girls”) had boarded the project as showrunner and executive producer.
Megan Casey, director of original animation at Netflix, described the project as one that “weaves together fantasy and history.”
“Pearl” would be the first animated series from Harry and Meghan’s Archewell Productions.
The pair is already working with Netflix on a docuseries about the Invictus Games.
Meghan recently published her first children’s book, “The Bench.” 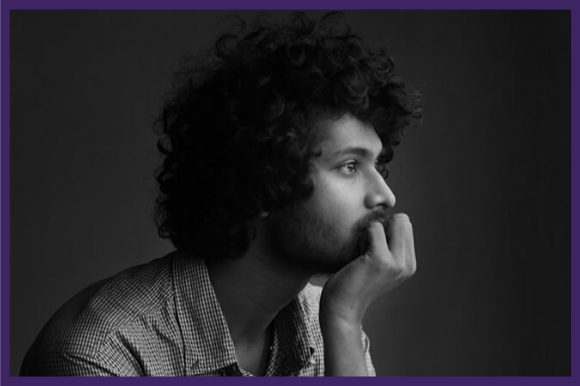 Do you want to WoW your employee? Here are things you should know 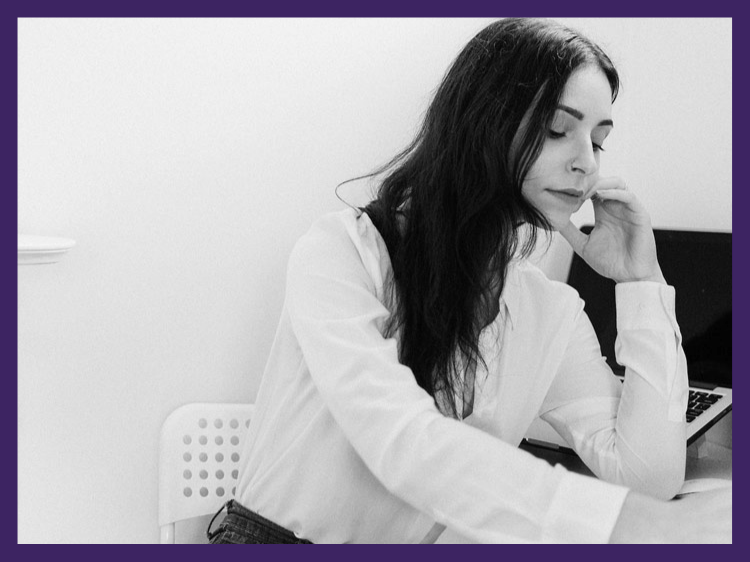 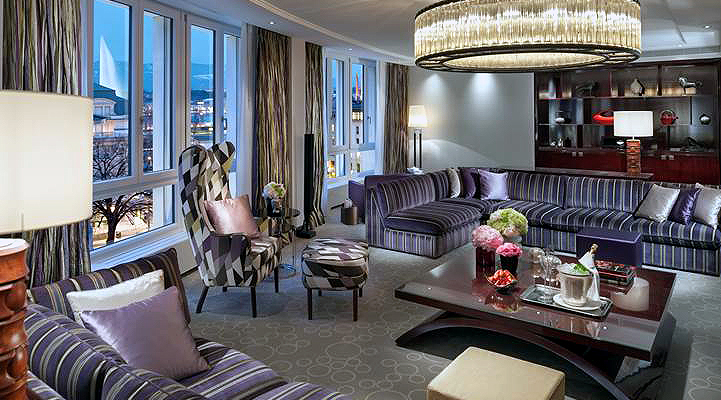 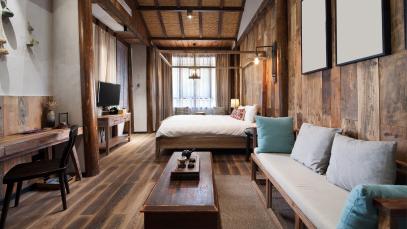 Supporting talents of tomorrow in the best way to enhance sustainability