After the medical examinations sustained yesterday, the official announcement has arrived: Georginio Wijnaldum is a new player of Paris Saint-Germain.

The Dutch midfielder, who has expired with Liverpool, leaves the Premier League and signs a contract that will tie him to the Parisians for the next three seasons. confirmed by psg official Twitter account. 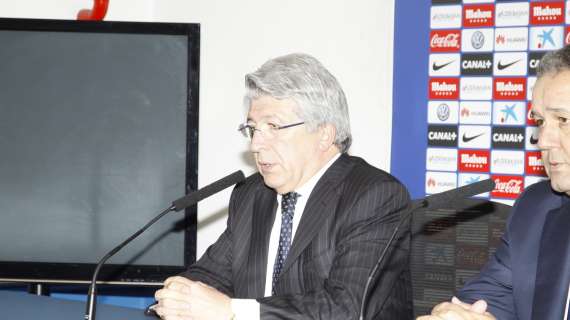 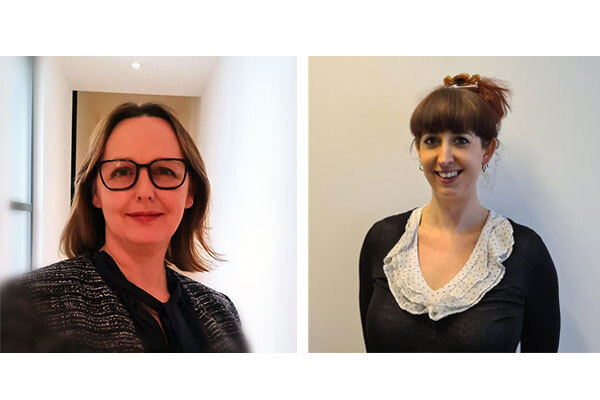 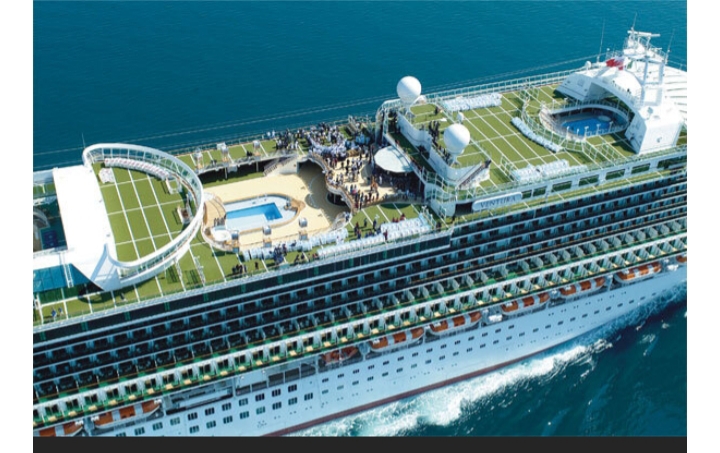 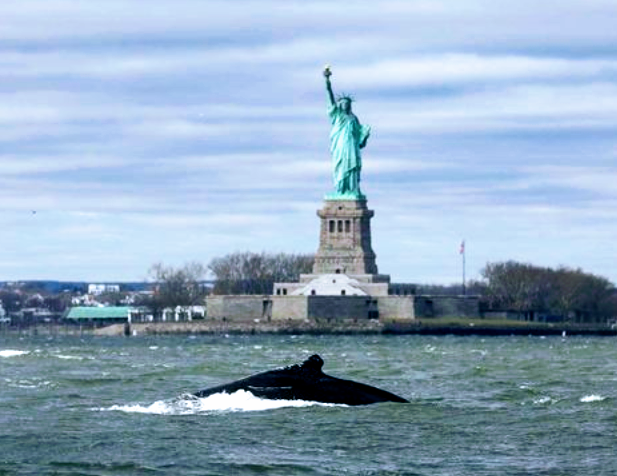