OFFICIAL: Tottenham sign Bryan from Sevilla in exchange of lamela 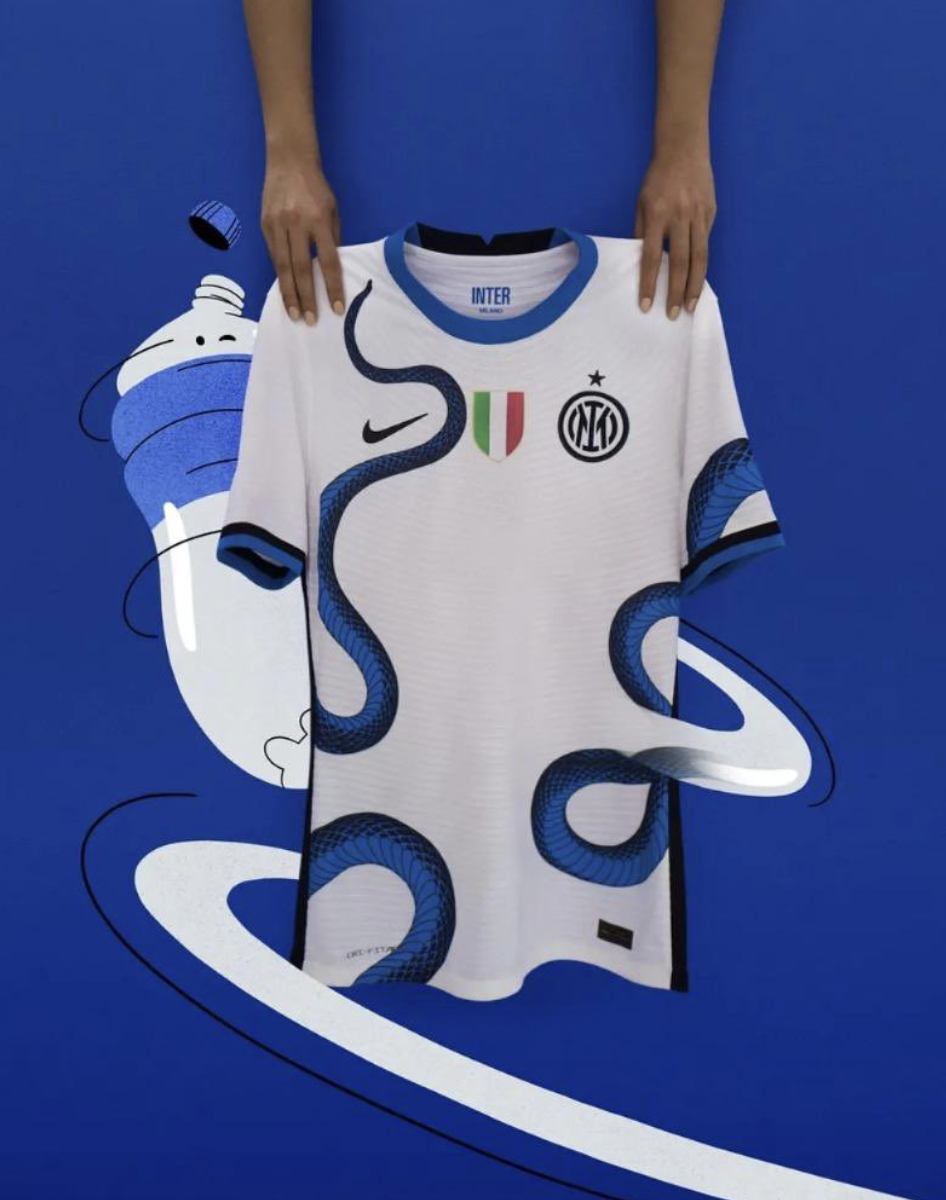 Bryan Gil joins Tottenham on a permanent deal from Sevilla, contract until June 2026.

We are delighted to announce the signing of Bryan Gil from Sevilla, with Erik Lamela joining the Spanish club as part of the deal.

Brought up in Barbate, Andalusia, Bryan moved from his home town club to Sevilla in 2012. He progressed through the youth ranks to make his first team debut in January, 2019 and made another 12 appearances off the bench in La Liga and the Copa del Rey that season, scoring his first senior goal in a 5-0 win against Rayo Vallecano in April.

Bryan made his European football bow as Sevilla won the Europa League in 2019/20. He featured four times in the competition and scored against Qarabag before joining Leganes on loan for the rest of the season, scoring in a 2-2 draw against Real Madrid in July, 2020.

He spent last season on loan at Eibar where he made 29 appearances, including 26 starts in La Liga, scoring four goals. He already has 62 appearances in La Liga, Copa del Rey and Europe under his belt, plus another 23 for Sevilla B in Segunda Division B.

You can also read about this   Official: Emi buendia to Aston Villa confirmed

Subject to international clearance, Bryan will join up with the Club at the conclusion of the Olympics in Tokyo where he is representing Spain.

OFFICIAL: Sevilla confirms the signing of Erik Lamela from Tottenham

OFFICIAL: Sevilla have confirmed the signing of Erik Lamela from Tottenham

Sevilla FC have joined their ranks with Argentine striker Erik Lamela, who signs for the next three seasons from Tottenham Hotspur, where he has played the last eight seasons, who signed him from Roma in August 2013 for a then club-record fee of £30m.

He was one of a number of players signed by the club with the money raised from the sale of Gareth Bale to Real Madrid.

Lamela, who struggled with injuries throughout his Spurs career, made 257 appearances in all competitions, scoring 37 goals.

Lamela has played a total of 25 games with the Argentine senior team, in which he scored three goals.

He will be wear number 17 in the new season.

Inter Milan have released their new away jersey

OFFICIAL: Inter Milan have released their new away jersey