Qatar Airways announce it has increased Sao Paulo services to 10 weekly flights and expanded codeshare cooperation with LATAM Airlines Brasil optimising connectivity for both airline’s passengers to and from destinations in Asia, the Middle East and South America. The new codeshare agreement will further strengthen the two airlines’ strategic partnership, first initiated in 2016 and recently expanded in June 2019.

LATAM Airlines Brasil passengers will also benefit from access to the recently expanded 10 weekly flights to and from Sao Paulo, operated by Qatar Airways’ state-of-the-art Airbus A350-1000 that features the World’s Best Business Class Seat, Qsuite. LATAM Airlines Brasil passengers will also be able to book travel to eight additional Qatar Airways’ destinations such as Bangkok, Hong Kong, Maldives, Nairobi, Seoul and Tokyo along with additional Qatar Airways’ connecting flights to destinations such as Baku, Kuala Lumpur and Singapore.

With an existing loyalty cooperation, frequent fliers with both airlines are also able to earn and redeem miles for travel across the partners’ complete network as well as recognition of their tier status at select airports with benefits such as priority check-in and priority boarding.

Qatar Airways Group Chief Executive, His Excellency Mr. Akbar Al Baker, said.South America is a strategically important market for Qatar Airways. We are proud to demonstrate our strong commitment to passengers travelling to and from South America by providing even more flexible travel options. By increasing Sao Paulo services to 10 weekly flights and expanding our codeshare agreement with LATAM Airlines Brasil, we will further cement our position as the airline of choice for customers travelling between Asia, the Middle East and South America.

Since 2016, both Qatar Airways and LATAM Airlines Brasil have witnessed the significant mutual benefits commercial cooperation have brought, providing our passengers with unrivalled service and seamless connectivity and it is why our codeshare cooperation has been expanded twice in recent years. We look forward to further strengthening our commercial cooperation with LATAM Airlines Brasil to enhance the travel experience for our millions of customers. 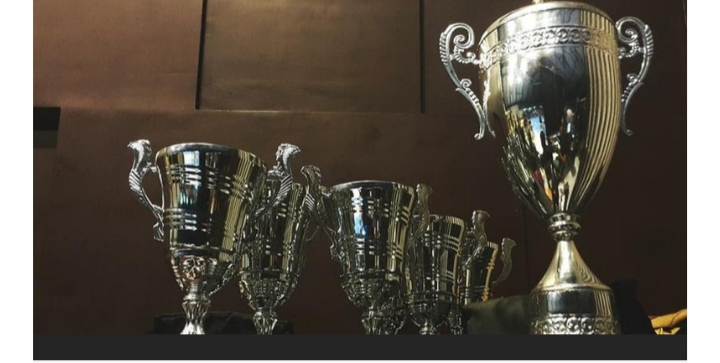 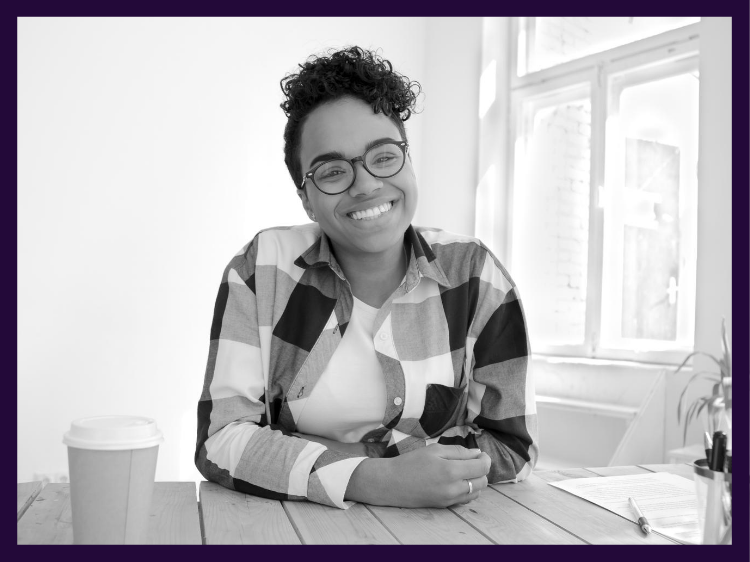 Gaps in your place of work? Read how to get over it 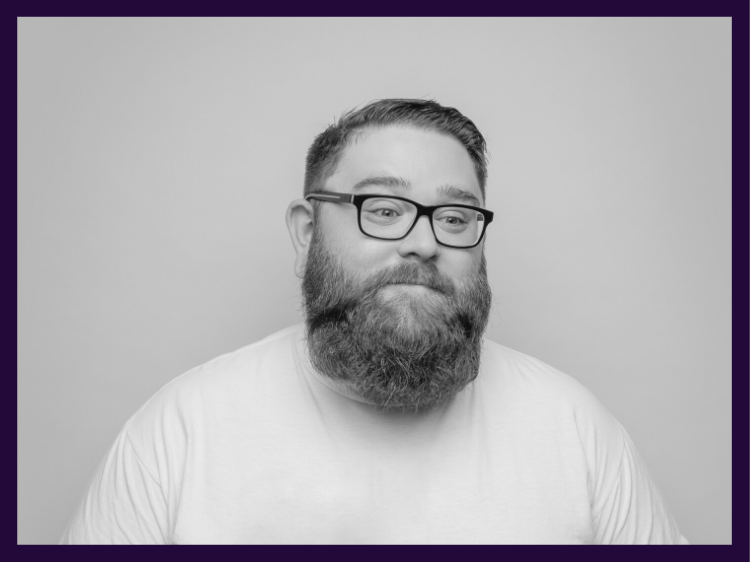