The gunners have completed the transfer of Norwegian and Real Madrid playmaker, Martin Odegaard, with transfer subject to a successful medical

After spending the second half of last season at the Emirates, Martin have decided to return back to England on a permanent move.

Arsenal are hoping to reach a total agreement in the next few hours to buy Odegaard as soon as negotiations with Real accelerate, and this could allow him to leave the Santiago Bernabey for around 30. 30million.

The next Premier League game against Chelsea is this weekend, but he must register before Friday morning to be able to take part in the Emirates. It has been reported that Odegaard will sign a five-year contract with Arsenal.

Odegaard began his career at the Norwegian club Stromsgodset in 2015, where he spent a year before Madrid took him at the age of 16. Blancot integrated him into the Castilla team, but eventually decided to send him on loan to have more experience in the first group.

The talented player did magic at Heerenveen and Vitesse before moving to Real Sociedad, where he began to realize his potential by helping the team finish sixth in La Liga and reach the Copa del Rey final.

Odegaard in his loan spell at Arsenal, scored two goals and created another two in his 20 appearances in EPL last season, and he is set to continue his career at the Emirates. 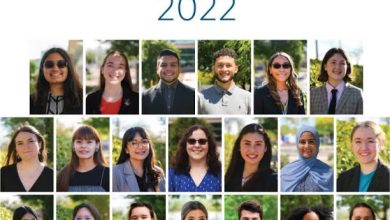 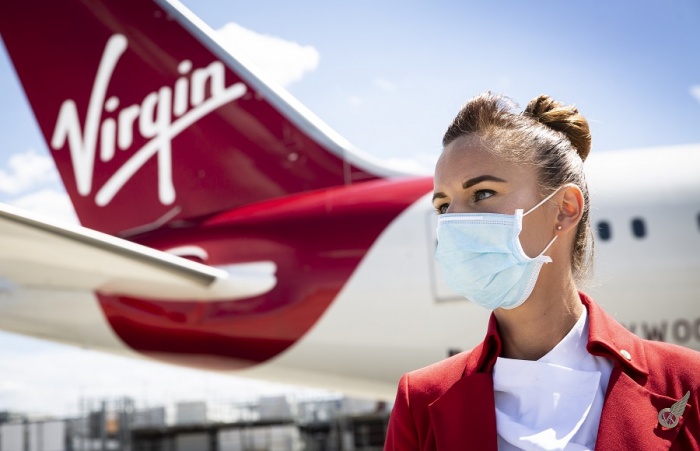 Portugal Travel Guide – Some Essential Things to Do in Lisbon