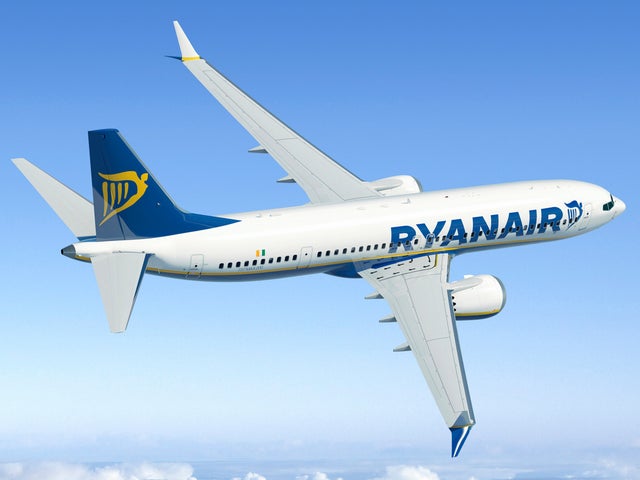 Europe’s biggest budget airline is planning to grow even larger – by repeating its trick of ordering dozens of new aircraft when no one else is buying.

Ryanair, which is already the leading European customer for the troubled Boeing 737 Max, has ordered 75 more jets – at a price that’s less than half the list price of $125m (£94m) per aircraft.

The airline had 135 of the aircraft on order already, which have yet to be delivered. It has now increased this order to 210, taking the total value of the contract to $22bn (£16.3bn)

Ryanair and Boeing said that they have agreed compensation for the direct costs incurred by the airline as a result of the delay in delivery for the existing order.

A portion of this compensation is said to have gone into reducing the price of the aircraft, which has “encouraged” Ryanair to increase its order.All the aircraft will be delivered over a four-year period between spring 2021 and December 2024.

Ryanair’s CEO Michael O’Leary said: “We hope to take delivery of at least 50 of these aircraft in 2021, subject to Boeing recovering its manufacturing output to deliver them.

You can also read about this   Various means to find joy in your job
Tags:Travel