nuno was not in spurs plans then paratici arrived as the new director of football changed the situation. Nuno was on his list at juve one year ago.

Paratici says: Nuno has the ability to take a group of players an adaptive style that brings success and help to develop.

the deal has been done for sancho and man utd and borussia Dortmund has agreed a fee of €90m + add on. 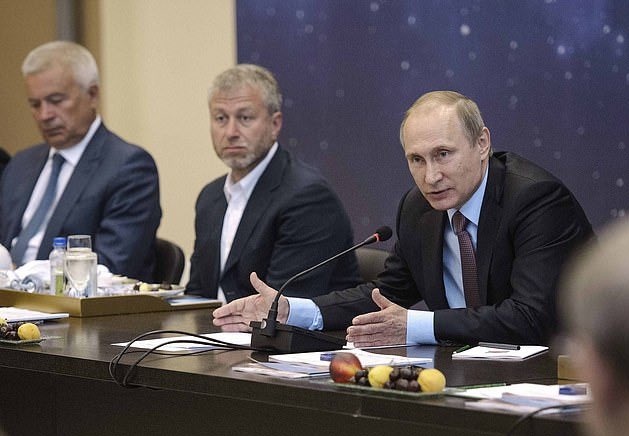 Chelsea Q&A: Roman Abramovich wants at least £3BILLION – but can he get it? 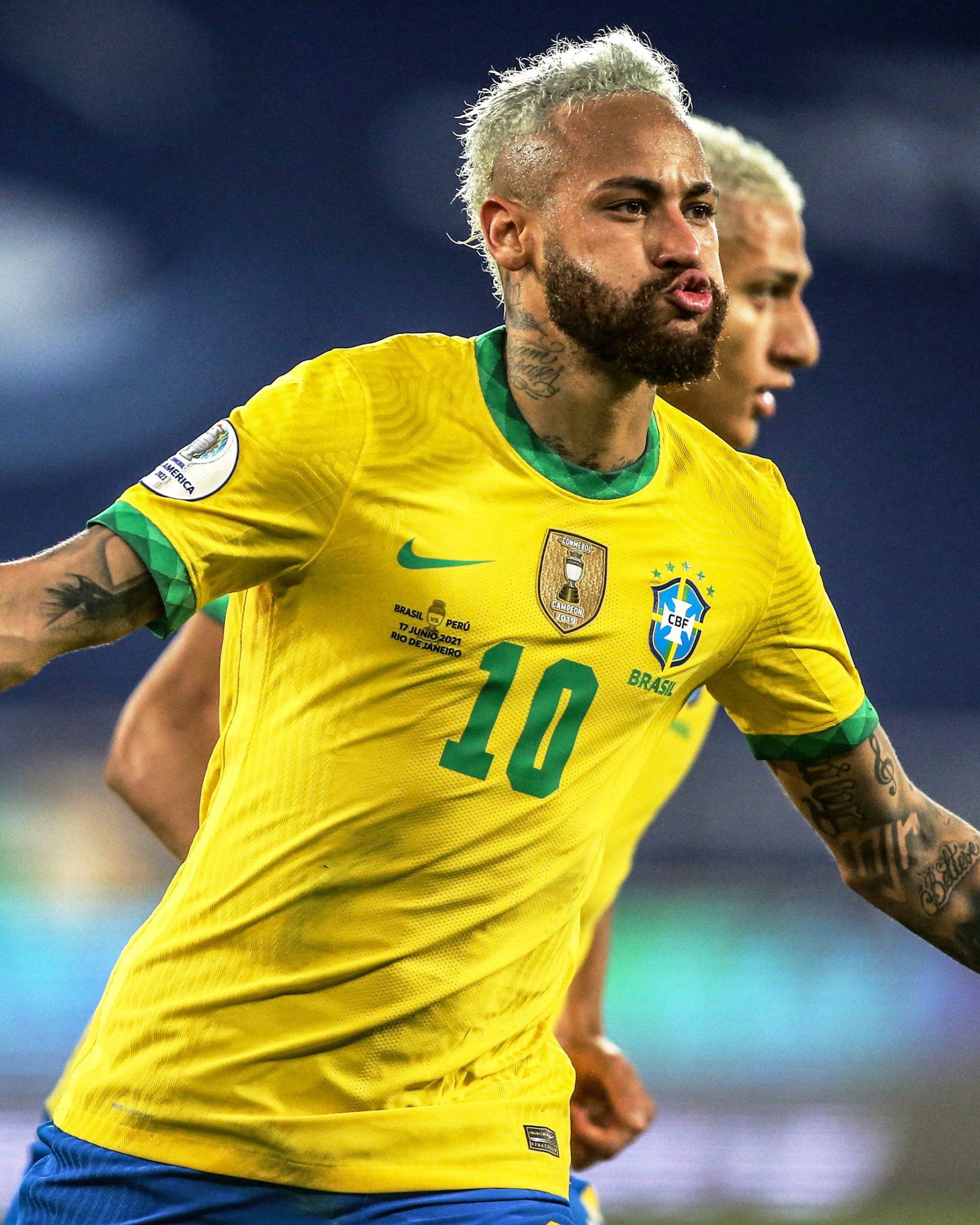 Sergio Ramos to undergo medical in the next hours 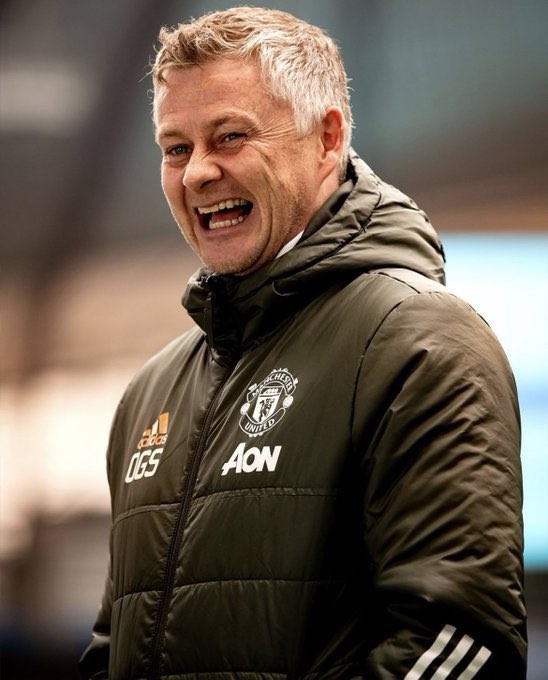 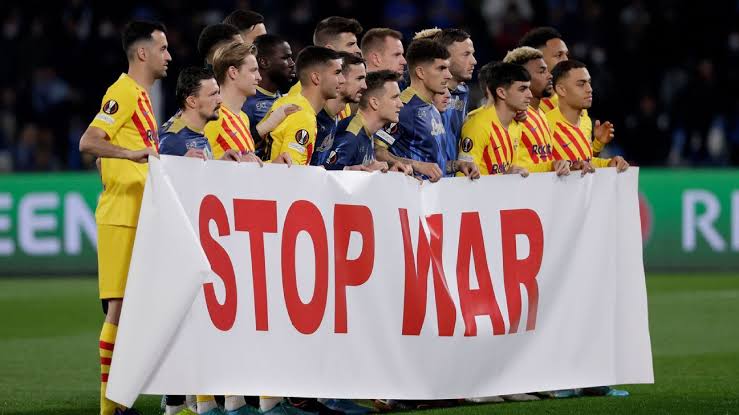