You might think that the US are so like us that their Christmas is our Christmas. We have watched all the Hollywood films; it looks the same. But is it really?

Party games are a standard component of the Christmas experience in America and England. But is everything we love about the festive period known by the US? Here we explore some of the traditions we take for granted in the UK that would completely baffle some from the US.

We call it different things
So, if you are British you are content when you wish for a Happy Christmas- but the Americans prefer to be merry rather than happy. Now this might not be a big enough difference to cause upset. Even the idea of calling Father Christmas ‘father’ is an oddity that might confuse the yanks. We Brits might use Santa Claus but the Americans definitely embrace this phrase and would find it odd any other way.

Pantomime
To be fair, there are a lot of British people that look on at the pantomime and wonder what the heck is going on. Men dressed as women, women as young boys, the odd walking pumpkin and that whole it’s behind you” thing – just weird. Well, for Americans this musical comedy extravaganza is completely baffling. Why the Brits insist on bringing fairy tales to life in such camp glory at Christmas is beyond them.

Whether the Americans get it or not, we should try to sell the concept of family-friendly theatre throughout Christmas. They should sing, enjoy the slapstick humour and boo the villain with the rest of us. Those in Singapore and South Africa have learned to love it – it is only a matter of time before this oddity spreads across the Atlantic.

The soppy Xmas ad
Oddly, the Brits are the ones who mark the beginning of the festive season with the arrival of ads. Although the Coca Cola truck is the marker for some, others count down to the more heartwarming and sentimental messages offered by the likes of John Lewis, Tesco and Sainsbury’s  – even Lidl’s carrot is quite soppy in the Christmas period.

The John Lewis advert has become the one that people wait for – and since 2011 it has been voted the most popular. They are more short films than adverts but you certainly remember the name of the store.

It is fair to say the US ads at Christmas are not the same.

The Americans would bite into a Christmas cracker
The Brits idea of crackers at Christmas is a complete mystery to those in the US. They would expect to see the cracker on the cheese board. The idea of a cardboard tube wrapped in colourful paper and filled with a toy, joke and paper hat is distinctly British. We like nothing more than pulling apart that papery tube and enjoying the snap and crack.

It is the Victorians that the Brits can thank for the ridiculous riddle, awful punchline and that humiliating paper crown that either splits or falls over your eyes. Worse still, you are expected to wear the hat throughout the whole Christmas meal. Many adults still get excited to see if they get the set of mini screwdrivers or not.

Christmas Pudding
Yes, the British people would like to admit that they hide a coin in a pudding and then set that pudding on fire as it is carried to the table. They would also like to admit that this pudding is so doused in alcohol that driving is not advised after eating and you are guaranteed a bout of serious indigestion. But – it’s fun, right?

But, it gets worse.

We understand that everyone in the United States believes we are bonkers – we believe it a little bit too.

Then, everything stops for the Queen
At 3pm on Christmas Day, every terrestrial television channel stops programming and broadcasts a speech by the Queen. It is traditional for everything in a house to stop too and the family to huddle around the screen. She talks about issues that have impacted on the country and her family and we all sit and nod and agree with her comments like dutiful subjects.

It is also the time when we believe it is acceptable to hit the drink quite hard.

We strongly believe that there is a lot about this that the Americans would find appealing but she is ours, ours!

Boxing Day
We love nothing more than to topple Christmas over into the next day – and the Brits give this the quirky name of boxing day. There are all sorts of theories as to why the UK call it Boxing Day – something to do with sport? Maybe it is the day we get rid of boxes. The truth is a little hazy even in the minds of the Brits. However, generally speaking, people think it has something to do with the distribution of the alms collection boxes that churches circulated during the Christmas period. 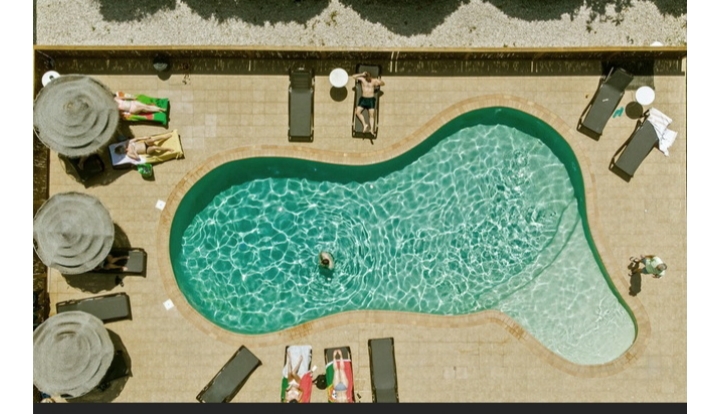 How to maintain your health when travelling 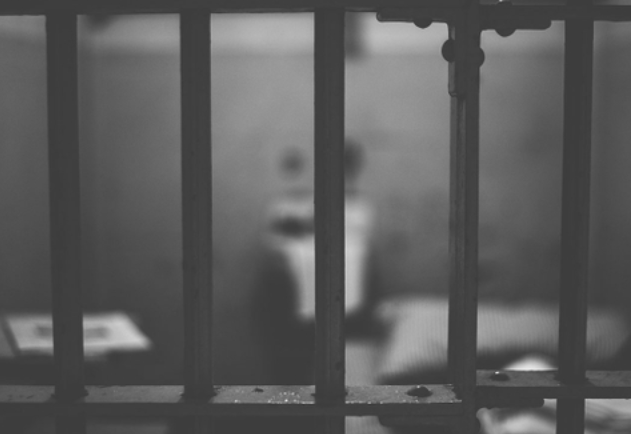 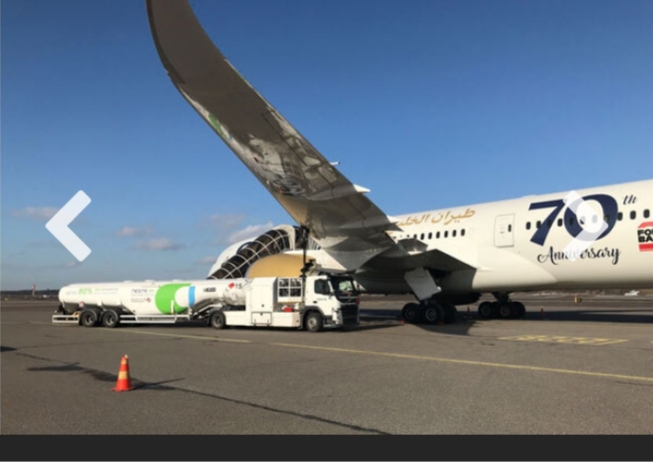