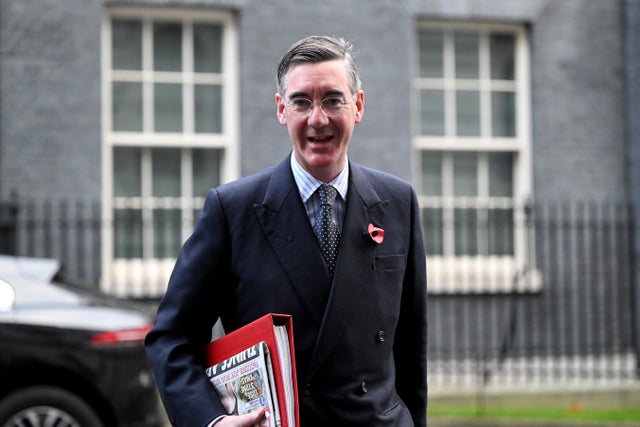 The government is to press ahead with new legislation to overwrite the Brexit deal signed by Boris Johnson earlier this year, throwing trade talks with the EU into a new crisis.

With less than four weeks to go until a no-deal, Jacob Rees-Mogg confirmed that ministers will reinsert controversial clauses removed by the House of Lords from their Internal Market Bill.

The House of Commons leader also announced the introduction of a new Taxation (Post Transition) Bill, which is expected to include other powers to overwrite parts of the withdrawal agreement.

Ministers have admitted that their plans break international law, and the EU has said such a move would be “curtains” for talks. The precise content of the taxation bill is not yet clear, however.

Hopes were raised that negotiators could be coming close to an agreement in London on Wednesday night after a large order of pizza was seen arriving at the door of their location – a sign of working into the night.
But nothing has yet emerged from negotiations, and diplomats say there are divisions among EU member states about how to proceed.

You can also read about this   RAISE.ME Scholarship for American Students - University of Toronto Canada
Tags:Politics news