Ben White transfer completed and confirmed – no doubt. He joins Arsenal on a permanent five(5) deal for £50m to Brighton, paperworks signed in the last few days. Contract agreed too.

Ben was at London Colney today for his medicals to finalize his Arsenal move, as charles_watts reported.

Chelsea and Sevilla are in talks to reach an agreement for Jules Koundé/Kurt Zouma swap deal.

Talks progressing – Chelsea now offering around €30/35m and Zouma included in the negotiation.

Personal terms are not a problem for Koundé who’s waiting to join Chelsea. The completion of deal depends on Chelsea and Sevilla finding an agreement.

Medicals scheduled for this week – work permit also to be approved soon, as per @stianwahl. 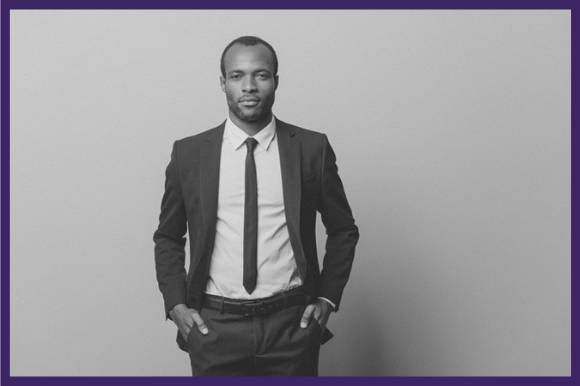 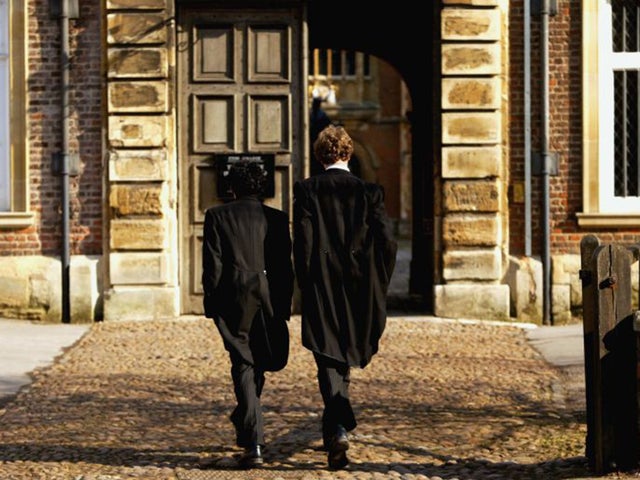 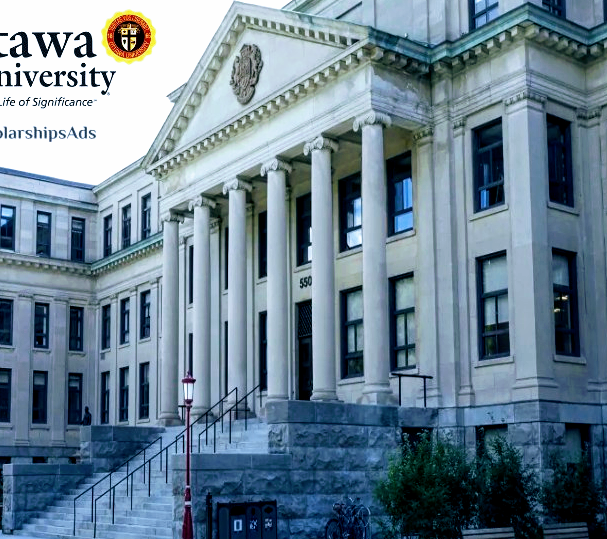