The 21-year-old defender becomes the Gunners’ first signing of the summer. Arsenal have signed Portugal Under-21 full-back Nuno Tavares from Benfica for £7m ($9.7m).

The 21-year-old, a graduate of Benfica’s youth system, has signed a long-term deal to become the Gunners’ first signing of the summer.

He is currently in quarantine to comply with UK government corona virus regulations for international travellers, but is expected to link up with his new team-mates for their pre-season training camp in Scotland next week.

Gunners boss Mikel Arteta said of his new signing: “He is a young player with great promise who has developed very well with Benfica in recent seasons and has also shown his quality by being part of Portugal U21s.

Nuno’s arrival will give the squad extra strength and options in defence, particularly with his energy on the left side of the pitch 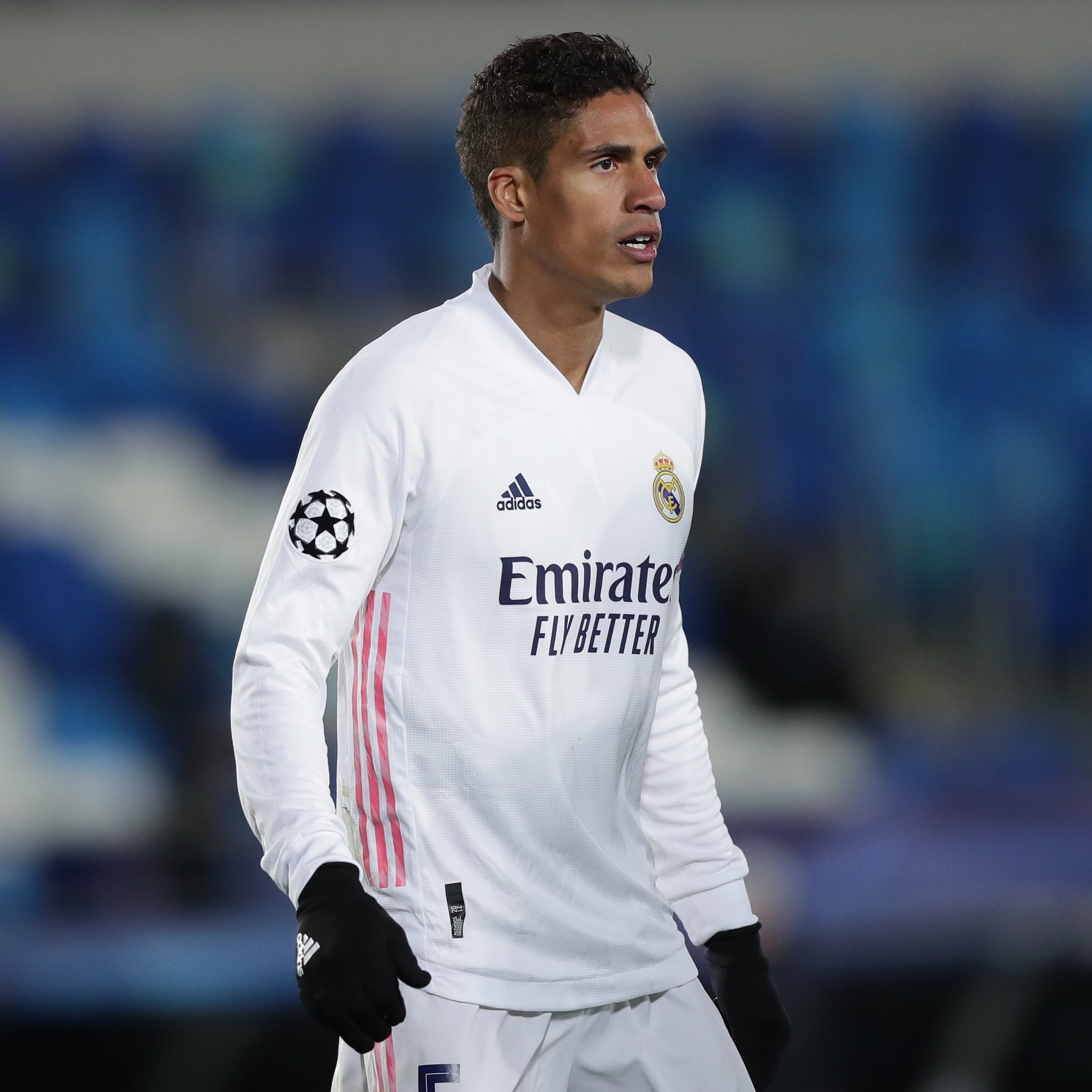 Man utd still getting a deal worked out for varane.