New Bayern Munich manager Julian Nagelsmann is unhappy about having to deal with Robert Lewandowski’s future in his initial conversations with his star man.

Lewandowski, who won the UEFA Men’s Player of the Year award in 2020, scored 48 goals in 40 games in all competitions last season as Bayern won their ninth Bundesliga in a row.

The 32-year-old has a contract at the Allianz Arena until 2023 but Nagelsmann – who took over from Hansi Flick in the summer – confirmed interest in Lewandowski and admitted he wasn’t best pleased at having to immediately deal with his future in talks.

‘The rumours about Robert Lewandowski have been around for ages, I think since he joined Bayern Munich,’ he said to Sky Germany

‘I think it’s normal for someone who scores so many goals that almost every club puts out a feeler.

‘I think on one hand Robert knows what he has in Munich, what he has in this team. I’ve spoken to him and texted him. I’m not very fond of the first official act with a player being to immediately discuss his contractual situation.’

Naglesmann’s irritations come as Manchester City weigh up a move for the Poland captain after their initial £100m bid for No 1 target Harry Kane was rejected.

Lewandowski himself has never discounted the prospect of moving away from Bayern, as he enters the latter stages of his career.

‘I am always curious to learn a new language, a new culture. But whether it will be in football or after my career, even I don’t know.’

Real Madrid are another club who have been linked with the forward, who is currently away on holiday following Euro 2020.

Liverpool are set to be cautious with their finances this summer and are unlikely to sanction any big-money moves before they sell players first.

The Reds have been linked with the likes of Youri Tielemans, Saul Niguez, Renato Sanches, Kinglsey Coman and – perhaps more outlandishly – Kylian Mbappe.

Anfield chiefs have already wrapped up a move for Ibrahima Konate, who joined from RB Leipzig in a deal worth £35million.

And due to that outlay, Liverpool will now seemingly have to sell players before they can make any new acquisitions.

But according to The Athletic, Liverpool believe they can recoup £53m in player sales if they are able to offload four players.

The first, Harry Wilson, appears to be edging towards a permanent move away after a series of loans.

The Welsh midfielder impressed during his time at Derby County and Bournemouth before having another strong showing with Cardiff City.

Benfica are said to be interested, as are newly-promoted Brentford and recently-relegated Fulham.

Liverpool want up to £15m for the midfielder, and so far no bids have matched that valuation of the man with two years to run on his current contract.

Another player expected to leave this summer is Wilson’s international team-mate Neco Williams.

The full-back has looked decent as an understudy to Trent Alexander-Arnold, but finds himself in the difficult position of being just two years younger than the main man.

As a result, it’s highly unlikely he’ll ever be a first-team regular unless Alexander-Arnold leaves, which is equally unlikely given his desire to be first-team captain at Anfield.

You can also read about this   Match update Belgium vs portugal

Williams is valued at £10m, and it seems a move within the Premier League is most likely.

Xherdan Shaqiri could also be available for transfer following the conclusion of Euro 2020, considering the unlikelihood of him breaking into the first-team at Anfield.

The Swiss ace, valued at £13m, only started five Premier League games last season, and if Harvey Elliott stays around there’s every chance the youngster could usurp Shaqiri in the pecking order.

Marko Grujic, who has never started a Premier League game for Liverpool, is also tipped to leave during the summer transfer window.

The Serbian midfielder, 25, is also valued at £15m by Liverpool and is expected to move abroad, with Italian side Sassuolo reportedly interested in making a move.

Should Liverpool offload the four unwanted players, they’ll raise up to £53m to go after a new midfielder to replace Georginio Wijnaldum. 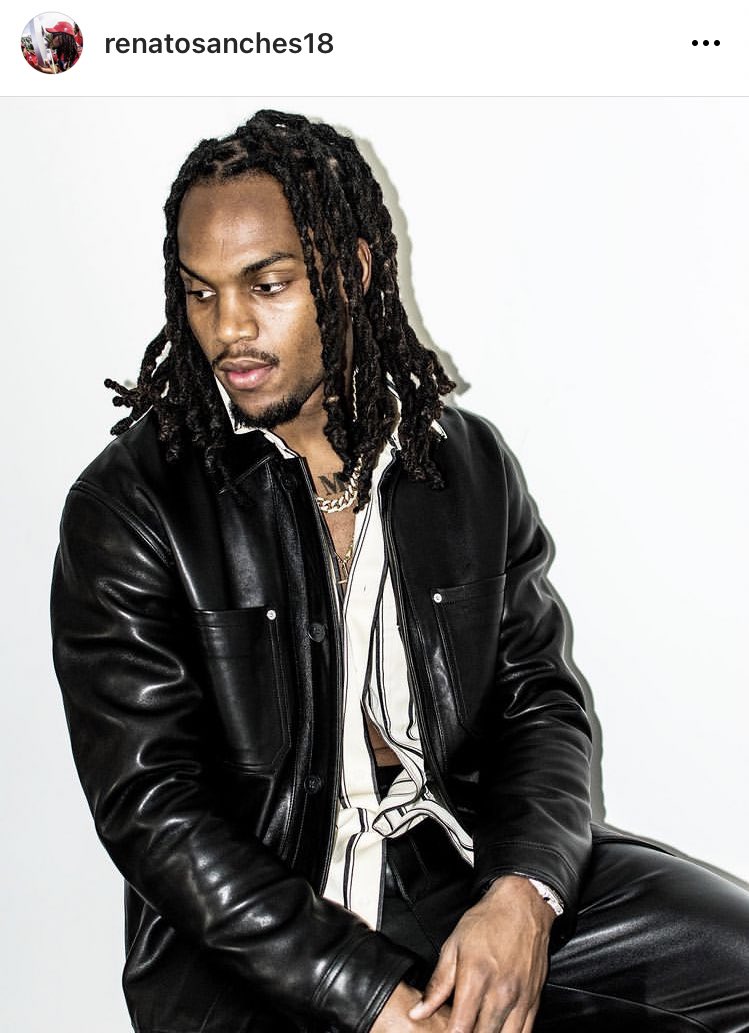 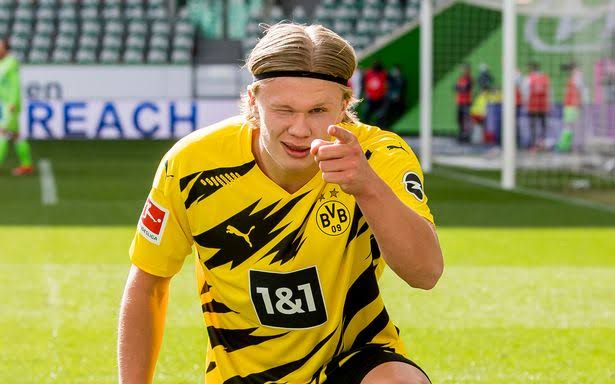 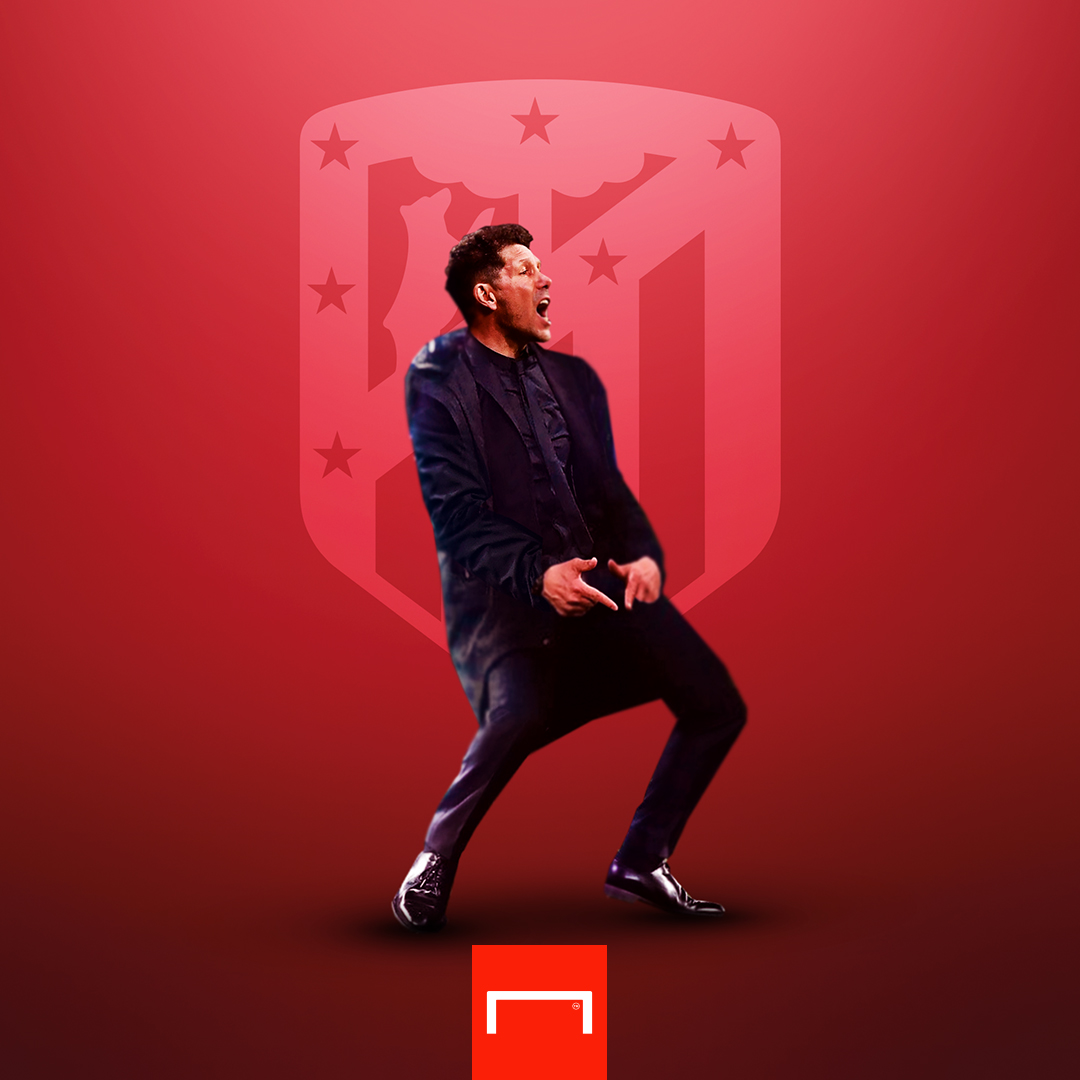