Do you describe yourself as a team player? A rule follower? Someone who goes above and beyond and gives 110% at work? While those all sound like favorable attributes, sometimes those are just euphemisms for “people pleaser,” which could be unhealthy for your career. In fact, being a people pleaser could result in others taking advantage of you in the workplace and eventually lead to burnout.

So what is a people pleaser and how can you tell if you’re one? The main way to recognize if you’ve crossed the line from dependable worker to people-pleaser territory is if you find yourself doing things simply to appease others even when something in your gut feels off. You know that you’re being asked to do more than others, or you might feel like you’re overburdened, yet you still can’t say no or stop volunteering to help. It’s not unusual for you to apologize to others, even when there’s no reason to. Being a people pleaser also means you tend to shy away from disagreements or even having an opinion of their own because you don’t want others to dislike you.

The key is to realize that while having a can-do attitude is wonderful, if it’s paired with a compulsion to put everyone else’s needs above your own, then it’s gone too far.

The fact is other people don’t even really like people pleasers. Think about it: If you’re the one always showing up early or agreeing with the boss, it can create resentment with other staffers. A supervisor might also tire of people-pleasing workers who constantly need validation.

Sound familiar? Take some steps to break that habit. Start with these strategies:

Create boundaries
Whether it’s saying “I stop answering emails after 7:00 p.m.” or sharing your calendar with someone to choose a time that’s open for you, letting people know that your availability is limited will send a clear message. Boundaries aren’t rude, they’re reasonable.

Don’t always give a full “yes”
Instead of agreeing to do something and then privately kicking yourself when you’re stuck late at work. Instead, say you have to review your schedule and get back to them. Then, if you can spare some time, put a limit on it. Say something like, “I can look at this for 20 minutes after lunch today, but then I have another project I have to get back to.”

Learn to give an unequivocal “no”
If you’re being asked to do something beyond your scope, simply say, “Unfortunately, I won’t be able to help with that.” And don’t feel like you have to offer up an excuse, since that may end up with the person trying to convince you to make them your priority. If you’re feeling generous, you could suggest another person or resource they could turn to, but stick to your “no.” 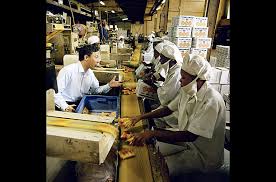 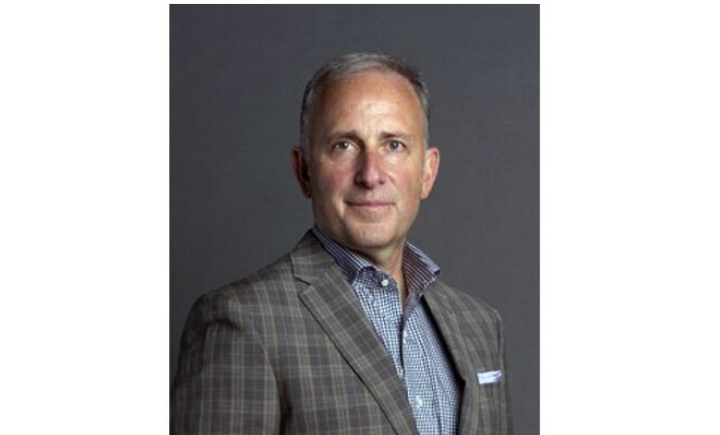 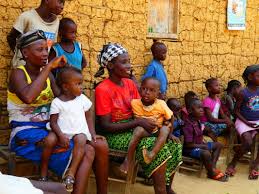 Best curing for depression in nation you ain’t from