Transfer Agreement almost done between Man Utd and Real Madrid, just final details to be completed and then paperworks time.

The transfer deal between Real Madrid and Man Utd is a “matter of hours or days”, as confirmed by top football journalist, Fabrizio Famano. Here-we-go confirmed.

This transfer comes after the signing of English and former Manchester City winger, Jordan Sancho. Varane is set to take the famous number 4 jersey.

Manchester United will after this, go for a CDM. With eyes on Rice or Cammeviga.

You can also read about this   Step by Step guide on how to start a 5 year course
Tags
Transfer update
Oguntomoni Stephen26/07/2021
579 1,269 Less than a minute
Share
Facebook Twitter LinkedIn Pinterest Messenger Messenger WhatsApp Telegram 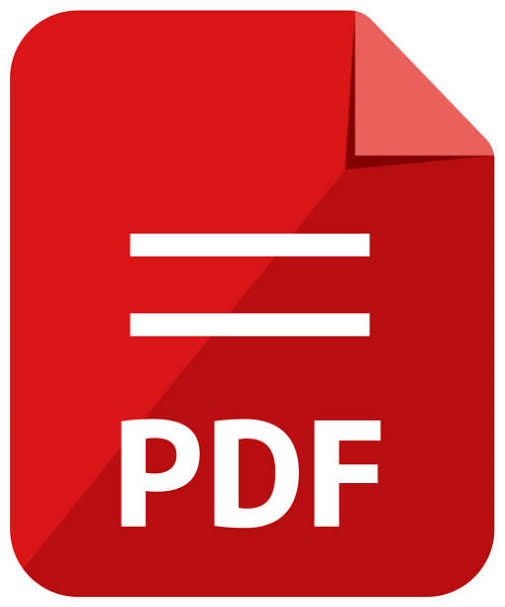 How to convert PDF document to Word file? 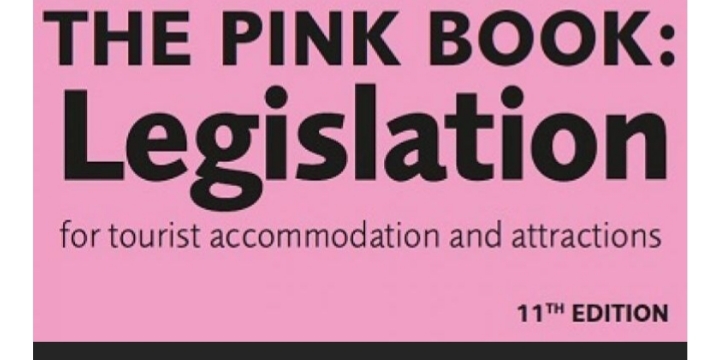 Travel to England Releases new edition of the pink book 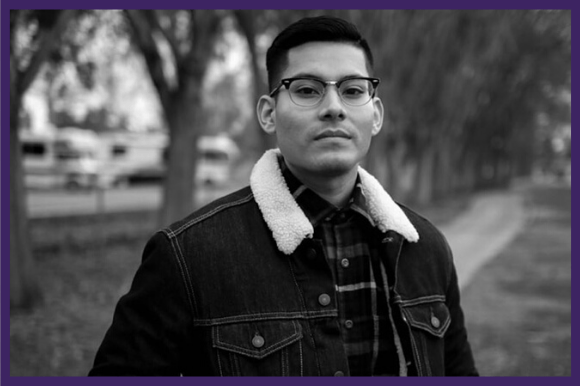 Erdogan says they would like to be better ties with Israel