The Kano Zonal Office of the Economic and Financial Crimes Commission has arrested twenty suspected Internet fraudsters in Dutsinma Local Government Area of Katsina State. The suspects who were mostly youth in their early twenties were arrested by a team of operatives of the Commission following intelligence indicating that some Internet fraudsters were perpetrating fraudulent activities around Dutsinma Local Government Area of Katsina State.

On the strength of the intelligence, a team of operatives was dispatched and they effected a raid on their hideouts and arrested the suspects.

Investigation is ongoing and indicted suspects will be charged to court. 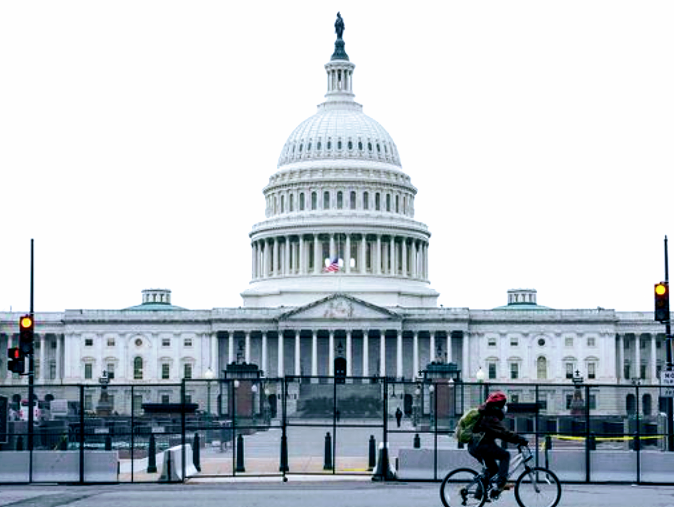 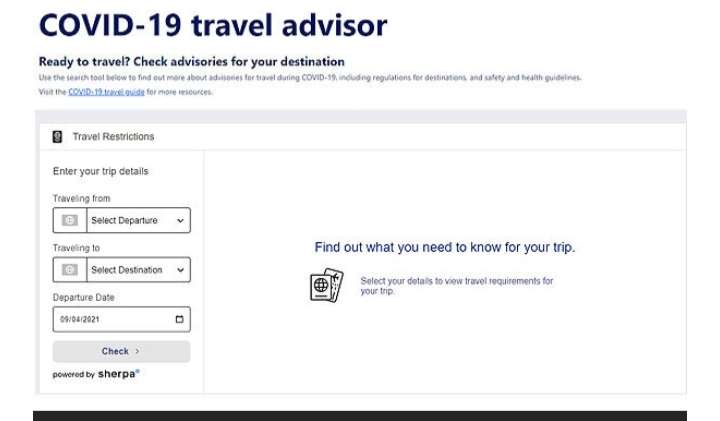 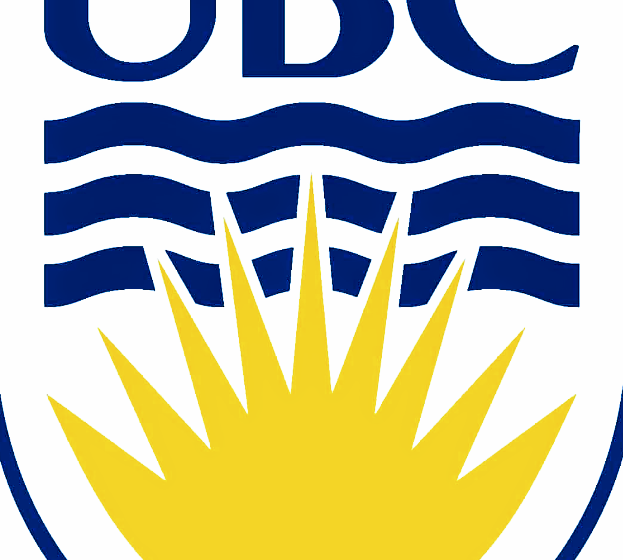 International scholarships from the University of British Columbia in Canada