Liverpool continued their preparations for the new Premier League season with an entertaining 4-3 friendly defeat to Hertha Berlin in Austria.

The Reds found themselves 2-0 down in the first half as goals from Santiago Ascacibar and Suat Serdar, the latter a brilliant effort, gave the Bundesliga side the advantage,

It was all square by half-time though, as first Sadio Mane pulled one back after good work from Kostas Tsimikas, and then Naby Keita and Mo Salah combined to set up Takumi Minamino for a superb equaliser.

Hertha, though, secured the win thanks to two second-half goals from substitute Stevan Jovetic, despite Liverpool dominating the bulk of the second period. Alex Oxlade-Chamberlain pulled one back late on but it proved just a consolation as the Reds slipped to their first loss of the summer.

Jurgen Klopp was able to welcome back Virgil van Dijk and Joe Gomez for the final 20 minutes, the defenders making their first appearances since October and November respectively.

There were also first pre-season outings for Andy Robertson and Diogo Jota, with the likes of Salah, Mane and Trent Alexander-Arnold playing 60 minutes for the first time this summer.

Here are a few things Goal noticed from Thursday’s game…

The Big Man is back.

After nine months, after 285 days and 285 nights, the Dutchman returned to action for Liverpool as a second-half substitute.

What a sight for Reds fans. What a sight for his team-mates, and for Jurgen Klopp. How they have missed the 29-year-old, and what a difference he will make to their chances of success this season.

Van Dijk wasn’t overly stretched in his time on the field here, though he was unable to prevent Jovetic making it 4-2 after the former Manchester City striker had got in behind 11 minutes from time. Jovetic, in fairness, took the chance expertly.

You can also read about this   List of star players who's contract are soon to expire.

How reassuring, though, to see Van Dijk there, cajoling his team-mates, passing the ball simply and venturing up for set-pieces. He played his part in Oxlade-Chamberlain’s goal with a towerng back-post header.

Don’t worry about rustiness; the sharpness, the confidence, the consistency, that will come with time.

It’s been too long. Welcome back, Virgil. Your team has missed you.

And there was more good news for Klopp on the centre-back front, with Joe Gomez also making his long-awaited return from injury alongside his great friend.

Gomez has been absent since November after rupturing a knee tendon on international duty with England but, like Van Dijk, has diligently worked his way back to full fitness over the past eight months.

It hasn’t been easy for the 23-year-old, who has had more than his share of bad luck in recent years, but he and Van Dijk have pushed each other through the final stage of their rehabilitation, and though bigger and tougher tests lie in wait, this was a huge step forward for both.

With Ibrahima Konate and Joel Matip well settled, and with Nat Phillips and Rhys Williams all the better for their experiences last season, suddenly Liverpool’s defence is looking well-stocked heading into the new campaign.

If Naby Keita is to establish himself as a key player for Liverpool, then he will need to do it soon.

This is the Guinea midfielder’s fourth season with the Reds, but his returns have been dwindling since that much-anticipated move from Leipzig.

Keita made 33 appearances in his first year, 27 in his second and only 16 last term. His last competitive outing, against Real Madrid in the Champions League quarter-final in April, ended with him being substituted before half-time for ‘tactical reasons’.

He looked sharp in Friday’s win over Mainz in Grodig, illuminating proceedings with his nifty footwork and his desire to drive forward with and without the ball.

And he was similarly bright here, neat with his touches and sharp with his pressing.

It was that pressing which led to Liverpool’s second goal, just before half-time. Keita, alert and aggressive, won the ball back high in the Hertha half, and then had the quality to feed Salah, whose brilliant backheel was finished by Minamino.

Klopp will have enjoyed that, but he knows the real challenge with Keita is to come. If he can stay fit, Liverpool have a huge asset on their hands.

It’s the size of the ‘if’ which will concern the manager.

It has been a gruelling three weeks for Liverpool’s players over in Austria, with double sessions the norm as Klopp looks to prepare them for the rigours of the upcoming campaign.

So it will have pleased the manager, for sure, to see several of his attacking players looking as sharp as they did here.

Mane got his second goal of pre-season and might have had a hat-trick, seeing two close-range headers saved by the Hertha goalkeeper.

Salah, too, looked dangerous, superbly creating a goal for Minamino and bristling with intent throughout his hour on the field.

Minamino will take confidence from his goal, while there was promise in the form of Curtis Jones and, again, the teenage duo of Harvey Elliott and Kaide Gordon.

Gordon, 16, might have had a couple of goals himself after coming on for a lively half-hour cameo. The former Derby man is certainly one to keep an eye on in the future.

Good, too, to see Jota back and bringing his usual blend of positivity, desire and direct running. The same goes for Robertson, who looks like he hasn’t missed a beat during his summer break, and for Oxlade-Chamberlain, who took his goal in fine style late on.

There was heartbreaking news this week with the passing of Reds supporter Andrew Devine at the age of 55.

Andrew was just 22 when he suffered life-changing injuries at the FA Cup semi-final between Liverpool and Nottingham Forest at Hillsborough on April 15, 1989.

Since that fateful day, in which 96 fellow Reds fans lost their lives and countless others had theirs changed forever, Andrew, who was confined to a wheelchair and required round-the-clock care, continued to attend matches at Anfield whenever possible.

When Liverpool won the Champions League in 2019, their bus tour of the city ended at Andrew’s family home in Mossley Hill, as Jurgen Klopp and his players paid tribute to one of life’s great fighters.

On Thursday, Liverpool’s squad held a 97-second silence ahead of their training session in Tirol. Later, the players wore black armbands in Andrew’s memory during the game with Hertha.

“We have lost an incredible person,” said Klopp. “Someone who showed us all what it is to fight and who refused to give in even when the expectation was that he could fight no more.

“We will not forget Andrew.”

Thirty-two years on, the effects of Hillsborough continue to be felt. 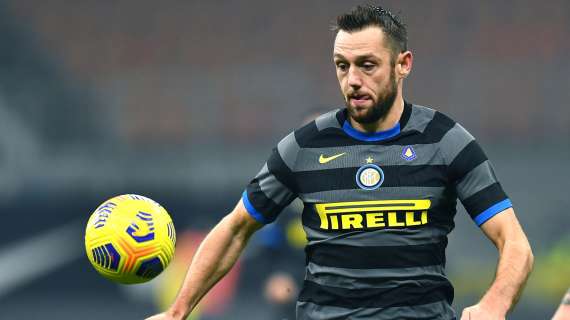 Brilliant performance from the Chelsea star. 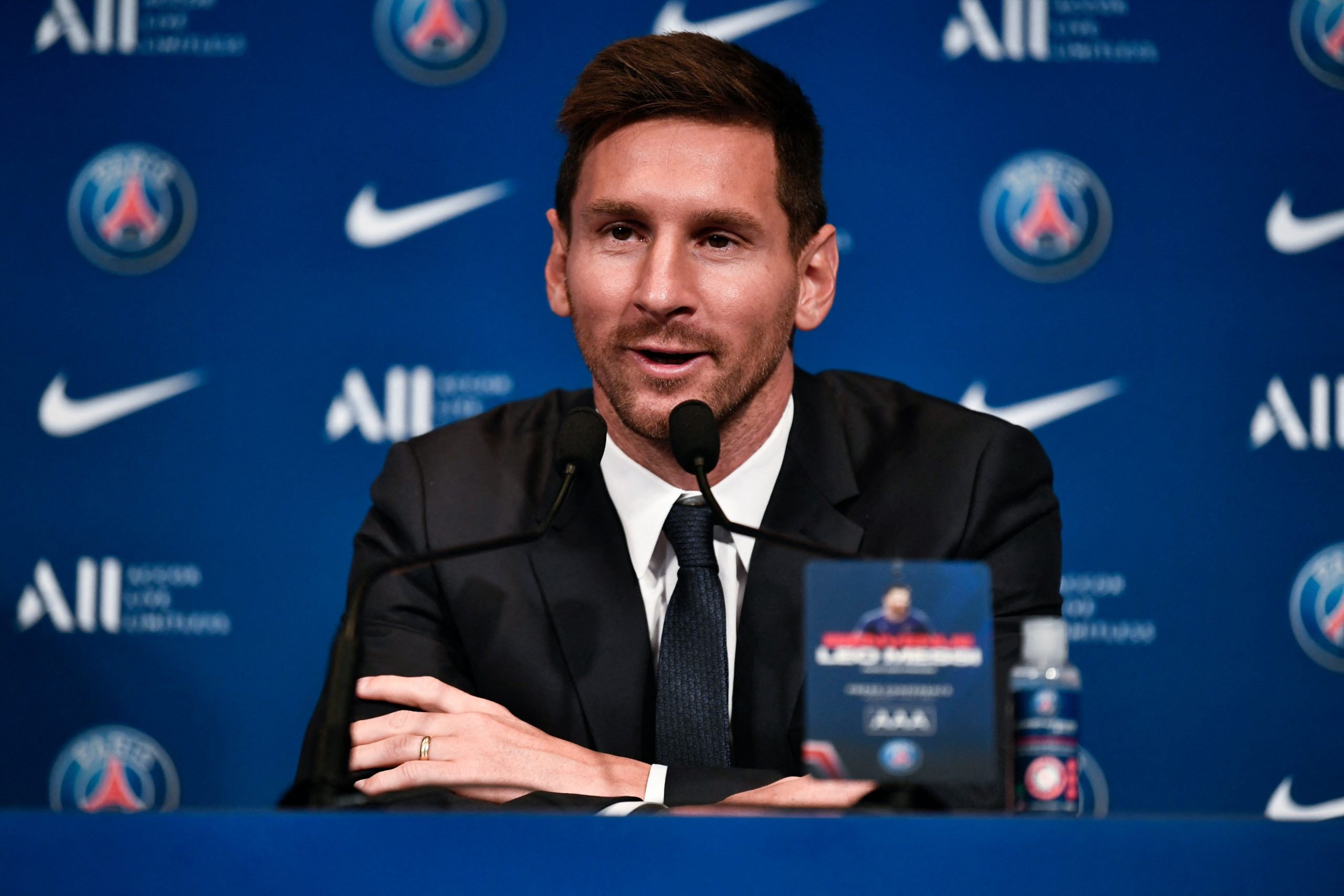