The foreign currency market in Nigeria is one of the largest and most liquid, with billions of Nairas changing hands every day between thousands of Nigerians.

All of these features are covered by the Nigerian foreign exchange market: buying, selling, and exchanging various currencies at a fixed or current price. This market determines the currency rate in Nigeria and throughout the world.

Here is a short glance at the six (6) most popular foreign currencies in Nigeria, based on the volume of exchange transactions.

The United States of America money, sometimes known as the US Dollar, is the most widely used foreign currency in Nigeria and the rest of the globe.

The currency symbol is the dollar sign ($), and the currency code is USD.

Many other nations use the US Dollar as their official currency instead of a local currency, and others utilize it as an alternate means of payment due to its global appeal.

The US Dollar’s popularity in Nigeria is attributable to the currency’s dominance as the world’s most traded currency, as well as the fact that it is utilized as the standard currency for most goods that money can buy.

Nineteen of the European Union’s 28 members use the Euro as their official currency. The currency sign for Euros is €, and the currency code is EUR.

Apart from being the official currency of most (MTN 77256023035122599) European countries, the Euro is pegged to a number of other currencies in Europe and Africa in order to keep the exchange rate stable. The European Central Bank regulates the currency.

The British Pound, popularly known as the Pound Sterling or “The Queen’s Currency,” is another popular foreign exchange currency in Nigeria.

The United Kingdom, Jersey, Guernsey, the Isle of Man, South Georgia and the South Sandwich Islands, the British Antarctic Territory, and Tristan da Cunha all use the pound as their official currency.

The Pound’s currency code is GBP, and the currency sign is £.

The pound is an important currency benchmark for many countries and a relatively liquid component of the forex market due to its high value relative to its rivals.

Pounds are divided into coins and banknotes.

The Bank of England is the monetary authority of the United Kingdom.

The South African Rand is Nigeria’s sixth most popular foreign currency due to the country’s link with South Africa. South Africa’s national currency is the Rand. The currency sign is R, and the currency code is ZAR. 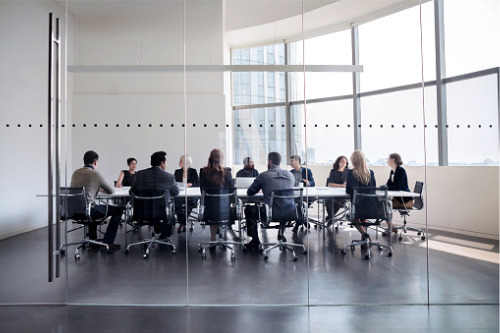 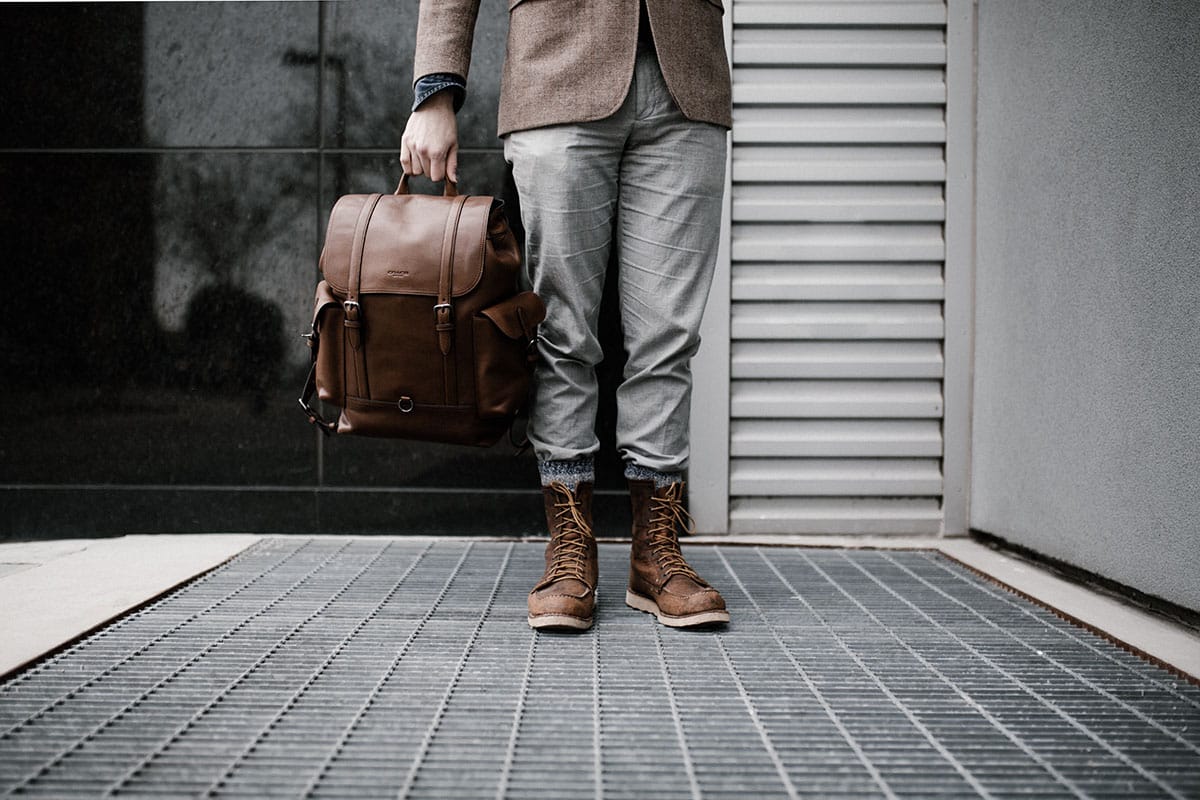 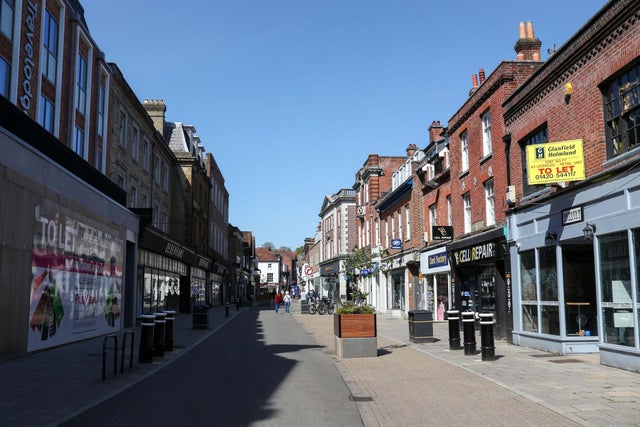 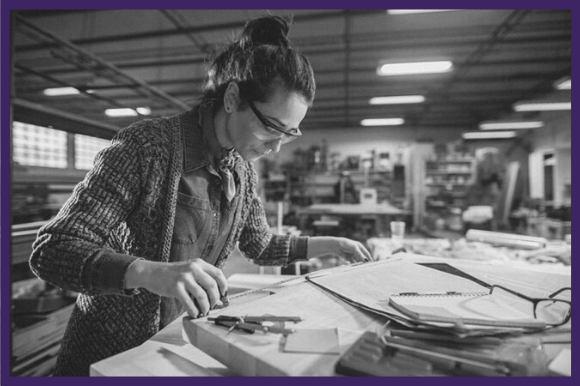 Do you love crafts? Here are jobs you can go for