West Ham and Southampton are monitoring Junior Firpo’s situation at Barcelona – according to Mundo Deportivo.

Firpo is one of several first-team players that could be sold this summer as the Blaugrana seek to balance their books amid the coronavirus pandemic.

West Ham and Southampton are poised to swoop for Firpo, but Italian giants Milan are also weighing up a summer move.

Lyon star Maxwel Cornet is the subject of interest from Leeds United – according to The Sun.

Marcelo Bielsa is eager to bring the 24-year-old to Elland Road, but the Whites will have to fork out a £20 million ($28m) fee.

Cornet is a winger by trade, but he spent most of the 2020-21 campaign playing as a left-back for Lyon.

Barcelona have identified Juventus defender Matthijs de Ligt as a transfer target – according to Le 10 Sport.

However, Juve have no plans to sell De Ligt, with returning boss Massimiliano Allegri set to hand him a key role in his squad.

Fonseca to be appointed at Spurs this week

Milan close in on Tomori

AC Milan will confirm the permanent signing of Fikayo Tomori from Chelsea this week, reports Calciomercato.

The 23-year-old impressed on loan at Rossoneri during the second half of last season and the club have moved quickly to tie the defender down to a permanent deal.

The Serie A club will pay Chelsea in the region of €7 million (£6m/$8.4m) for Tomori, who will sign a five-year contract at the San Siro.

Manchester United held further talks with Borussia Dortmund over the weekend as they look to agree a fee for Jadon Sancho, according to Fabrizio Romano.

Sancho is believed to have already agreed personal terms with the Red Devils but they have yet to submit an acceptable fee to Dortmund.

Lazio are considering a move to sign Stefan Jovetic on a free transfer according to Gianluca Di Marzio.

New Lazio boss Maurizio Sarri is keen to bolster his front line and sees Jovetic as the ideal signing as he can play in multiple forward positions.

Jovetic, who has previously played in Italy for Inter Milan and Fiorentina, will become a free agent when his Monaco contract expires at the end of the month.

You can also read about this   Euro 2020 team of the tournament: who's made it into the best XI?

Juventus have agreed to loan Alvaro Morata from Atletico Madrid for another season, reports Todofichajes.

With the future of Cristiano Ronaldo uncertain, Juve boss Massimiliano Allegri is wary of losing too much firepower so moved quickly to secure the Spaniard’s services for another year.

Leicester are considering a shock move for Barcelona forward Philippe Coutinho, according to Mundo Deportivo.

Foxes boss Brendan Rodgers signed Coutinho at Liverpool nine years ago and could make a €20 million (£17m/$24m) bid to bring him back to the Premier League.

Coutinho has struggled to replicate his best form since joining Barca from Liverpool in 2018 and the club are open to getting him off the wage bill this summer, even if that is on a temporary basis via a loan. 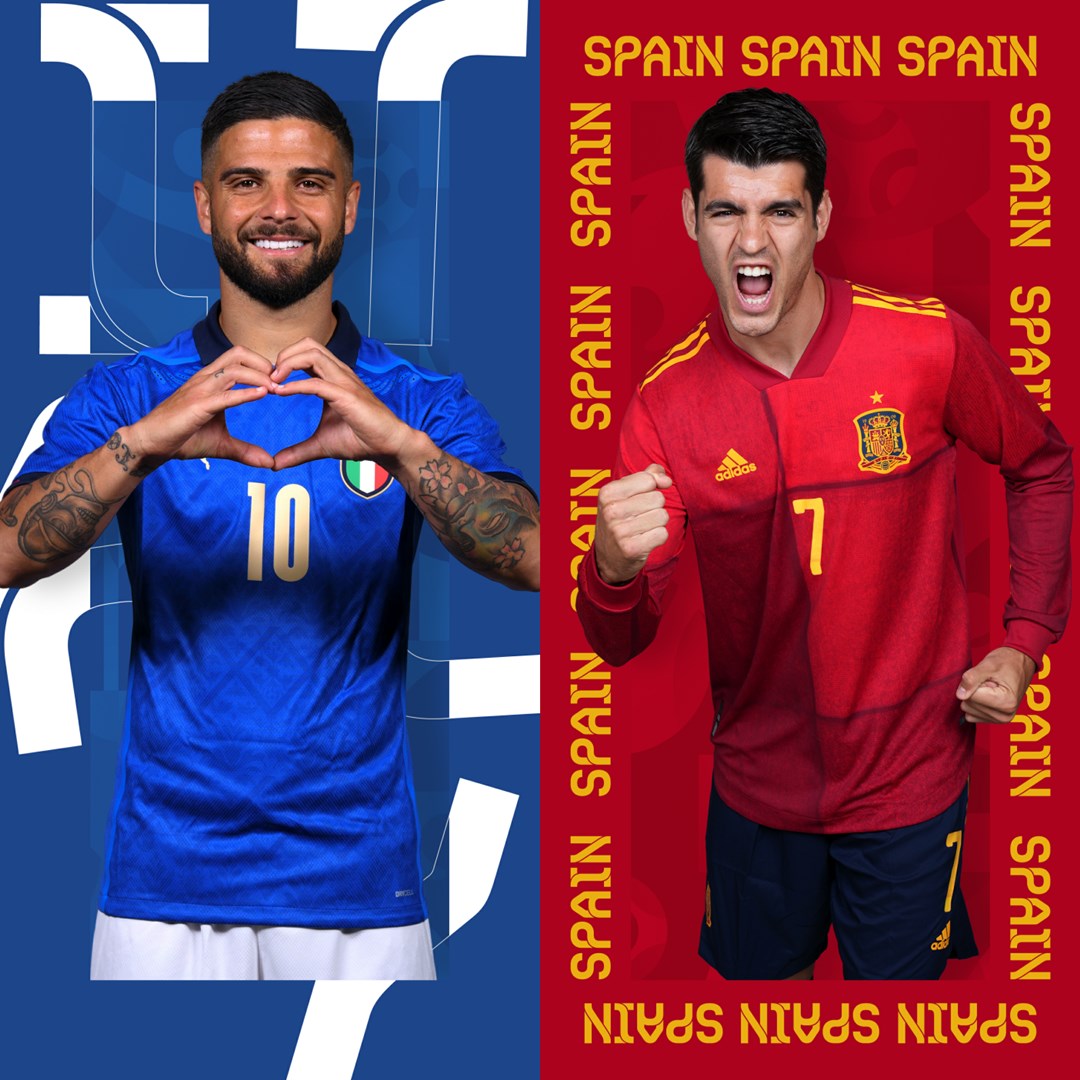 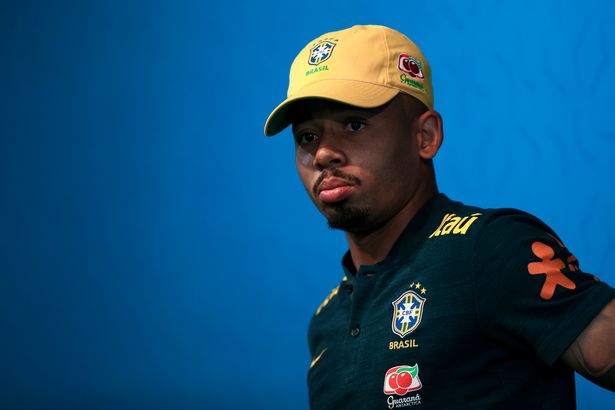 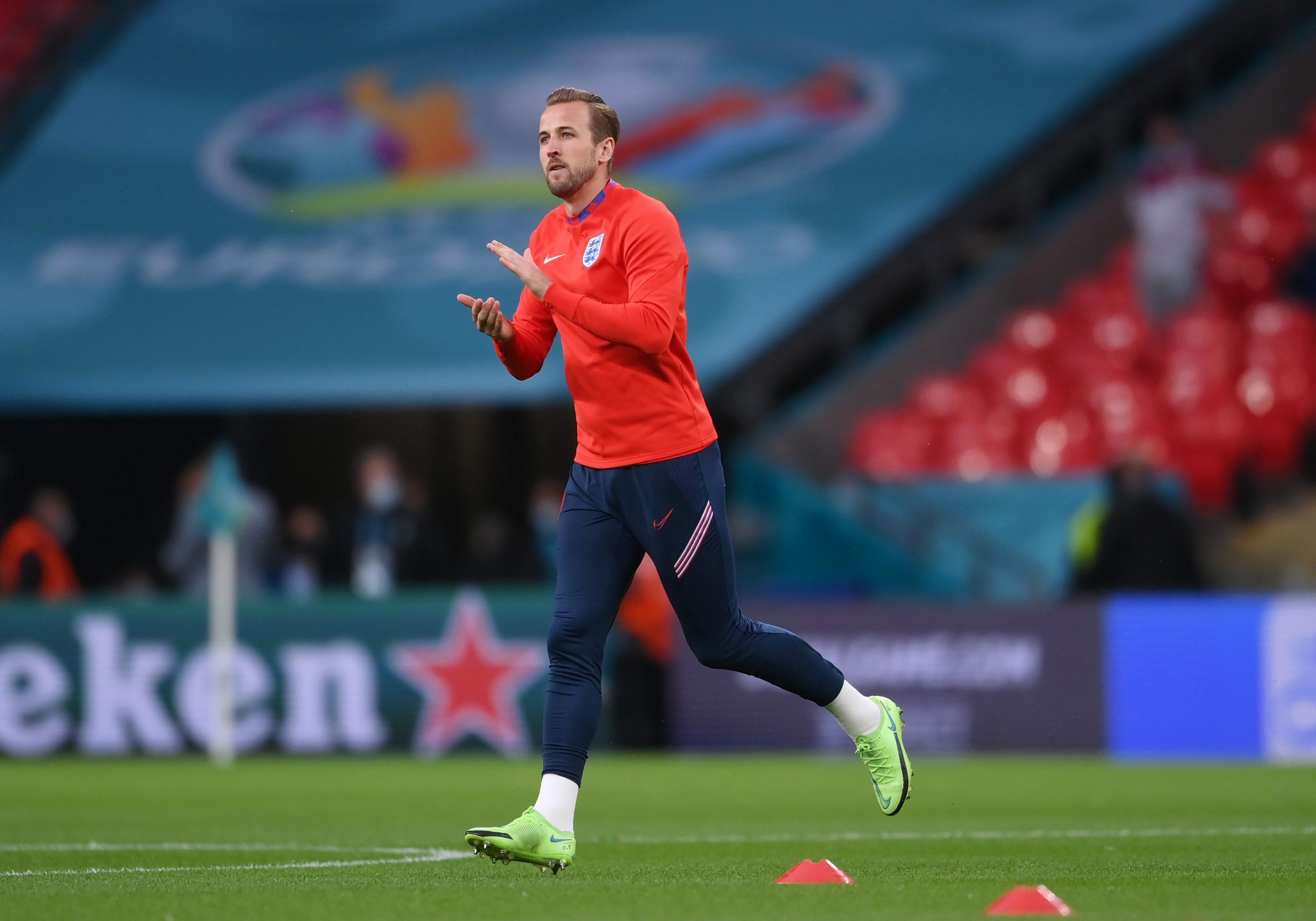