The Ugandan government has ordered the country’s telecom operators to shut down social media and other messaging services ahead of the presidential election on Thursday, January 13, 2020. A letter from the Executive Director of the Uganda Communications Commission (UCC), Irene Sewankambo, ordered telecommunications operators to immediately stop using social media and other online messaging platforms. According to AFP, an industry insider who spoke on condition of anonymity was initially ordered to shut down social media during a “nasty and aggressive” phone call Tuesday morning. The calls explicitly stated that this was retaliation against Facebook for suppressing pro-government accounts in an attempt to manipulate the public debate ahead of Thursday’s main polls. Statistics from the communications authority show that Uganda has around 20 million internet subscriptions. Even before it closed on Tuesday, Ugandan internet users have been complaining about slow internet speeds since Saturday. However, Ugandans are now using virtual private networks (VPNs) to bypass the blockade. 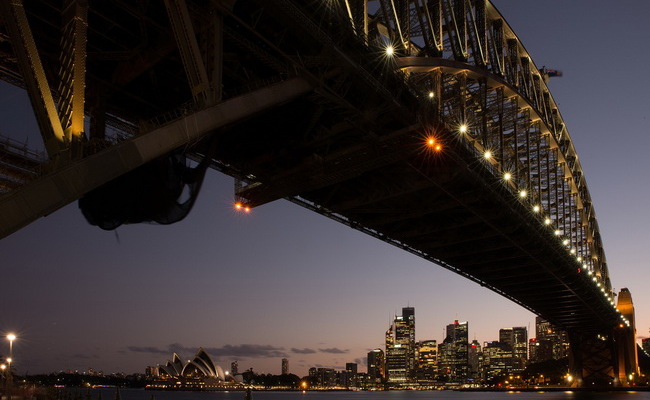 Six famous events in Australia to keep an eye on 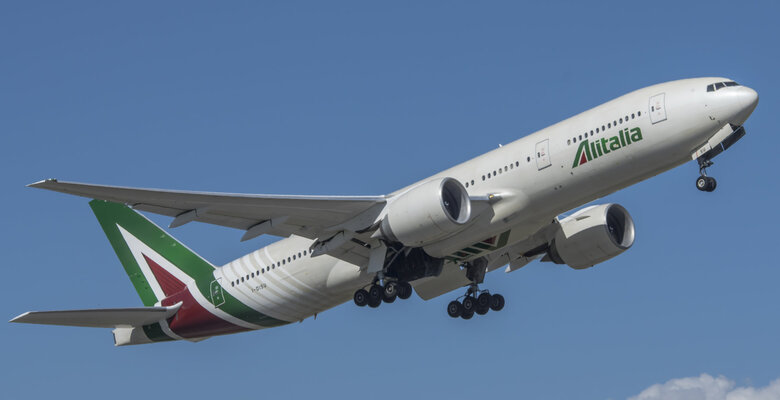 Alitalia will resume flights to Brazil and Argentina from mid-December 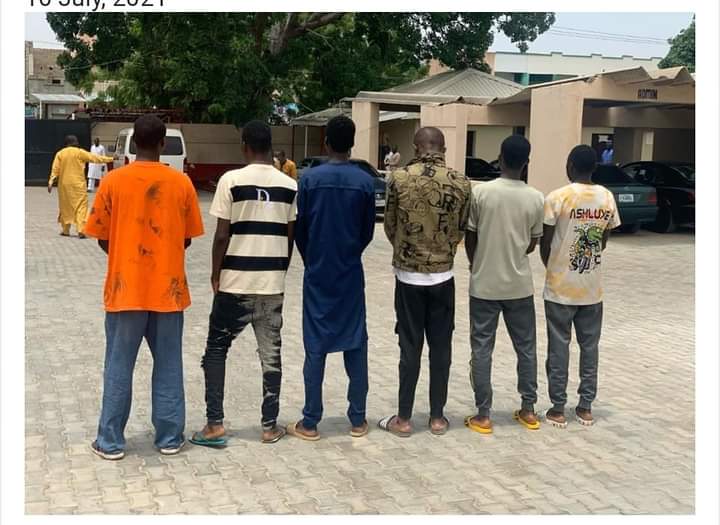