Chelsea stepped up their preparations for the new campaign with a 2-1 pre-season friendly win at Arsenal.

In the opening game of the first ever Mind Series – a mini pre-season tournament also including Tottenham and organised to raise money for the UK’s leading mental health charity Mind – Chelsea edged out hosts Arsenal at The Emirates.

Arsenal fans got their first glimpse of £50m signing Ben White who made his mark with a last-ditch block to deny Chelsea a certain goal not long after his introduction.

But it was another Gunners transfer target Tammy Abraham who was the match-winner with Arsenal seemingly denied a late equaliser through Joe Willock with goal line technology not in operation for the game.

Arsenal, who kicked off with a team closer to the one that might begin the season, started the brighter of the two sides.

In particular they had some early joy down Chelsea’s right with Pierre-Emerick Aubameyang and Kieran Tierney both flashing balls across the box that might have produced more.

Chelsea did eventually show signs of life with bursts from Ruben Loftus-Cheek, Timo Werner, Callum Hudson-Odoi and Mateo Kovacic suggesting they were getting into their stride.

And just before the half hour mark they went ahead. Kovacic looked in trouble as three Arsenal shirts closed in on him midway in his own half.

But the Croatian managed to avoid trouble by poking the ball forward just before he was dispossessed.

The three players charging at Kovacic meant Arsenal were outnumbered in their own half and Kovacic’s pass put Werner through and he only had Pablo Mari to beat.

You can also read about this   OFFICIAL: Dani Carvajal extends contract with Real Madrid until 2025

Werner took his time before squaring the ball to Kai Havertz who found the net just as clinically as he did when scoring his previous goal in a Chelsea shirt, their Champions League winner against Manchester City.

Quickly releasing Werner in behind Arsenal’s defence was looking a profitable route for Thomas Tuchel’s side.

Hakim Ziyech tried it again but on the second occasion Werner could only toe poke into the side-netting.

Emile Smith Rowe almost benefitted after Loftus-Cheek’s pass was intercepted but fired his effort against the post.

And after Thomas Partey limped off injured after coming off worse following a Loftus-Cheek challenge, Ziyech also hit the post before Hudson-Odoi tested Bernd Leno as Chelsea finished the first half strongest.

Both sides made changes at the break with White getting his Arsenal runout and Chelsea making a host of changes including the introductions of Abraham and Danny Drinkwater.

Nine minutes into his debut White displayed exactly the sort of defensive instincts that Arsenal have spent big for.

But Ziyech delayed long enough to allow White to get back and deny him with a last-ditch block and Leno to pounce on the loose ball.

Arsenal almost made the most of that left off instantly when Alexandre Lacazette extended Edouard Mendy with a free-kick he tipped wide.

Further Chelsea changes followed just after the hour and one of the new faces, the returning Baba Rahman, spooned another opportunity for a Chelsea second well over, admittedly with his weaker right foot.

You can also read about this   Match build up from Scotland vs Czech republic.

In a passage of play reminiscent of last season, Granit Xhaka was then dispossessed just outside his box after receiving the ball from Leno, but Ross Barkley was unable to make Arsenal pay.

Xhaka looked much happier soon after when he was left unmarked to head in Pepe’s corner to make it 1-1 in the 67th minute.

Mikel Arteta then made six changes with summer signings Nuno Tavares and Albert Sambi Lokonga among those introduced.

But Arsenal were level for just four minutes as one of the other players introduced gifted Chelsea a second.

Hector Bellerin’s pass was meant for Xhaka but was misplaced and ran to Abraham who beat Leno with minimal fuss.

Arsenal should have equalised but Aubameyang headed new boy Nuno Tavares’s brilliant cross wide. Then they looked like they did when sub Willock’s effort from Pepe’s cutback came back off the bar and appeared to bounce down over the line but no goal was given with the goalline technology not being used. 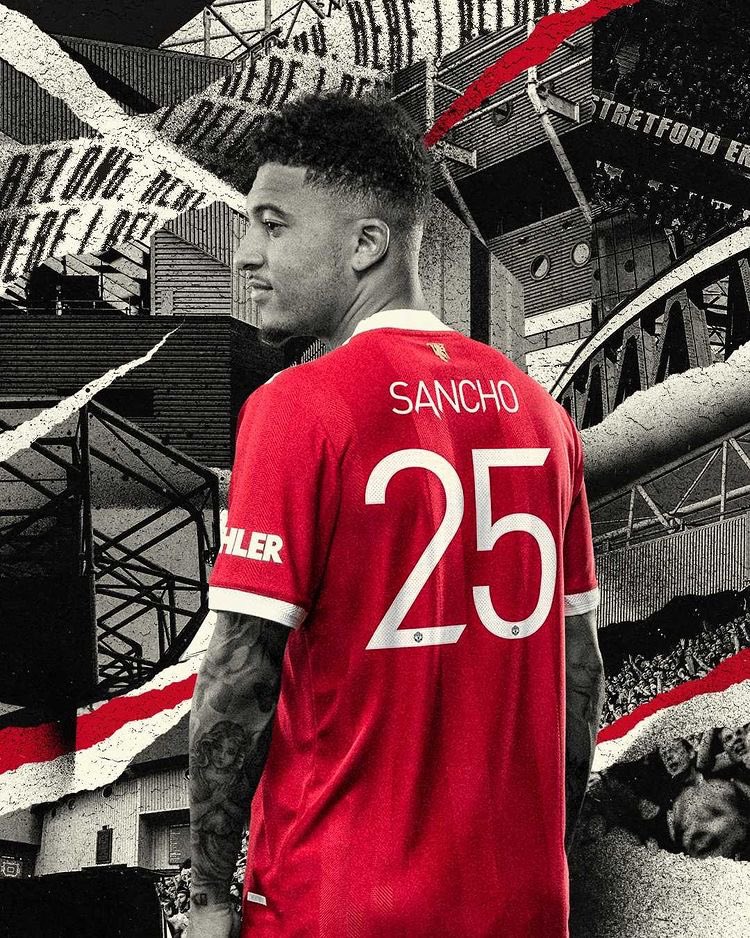 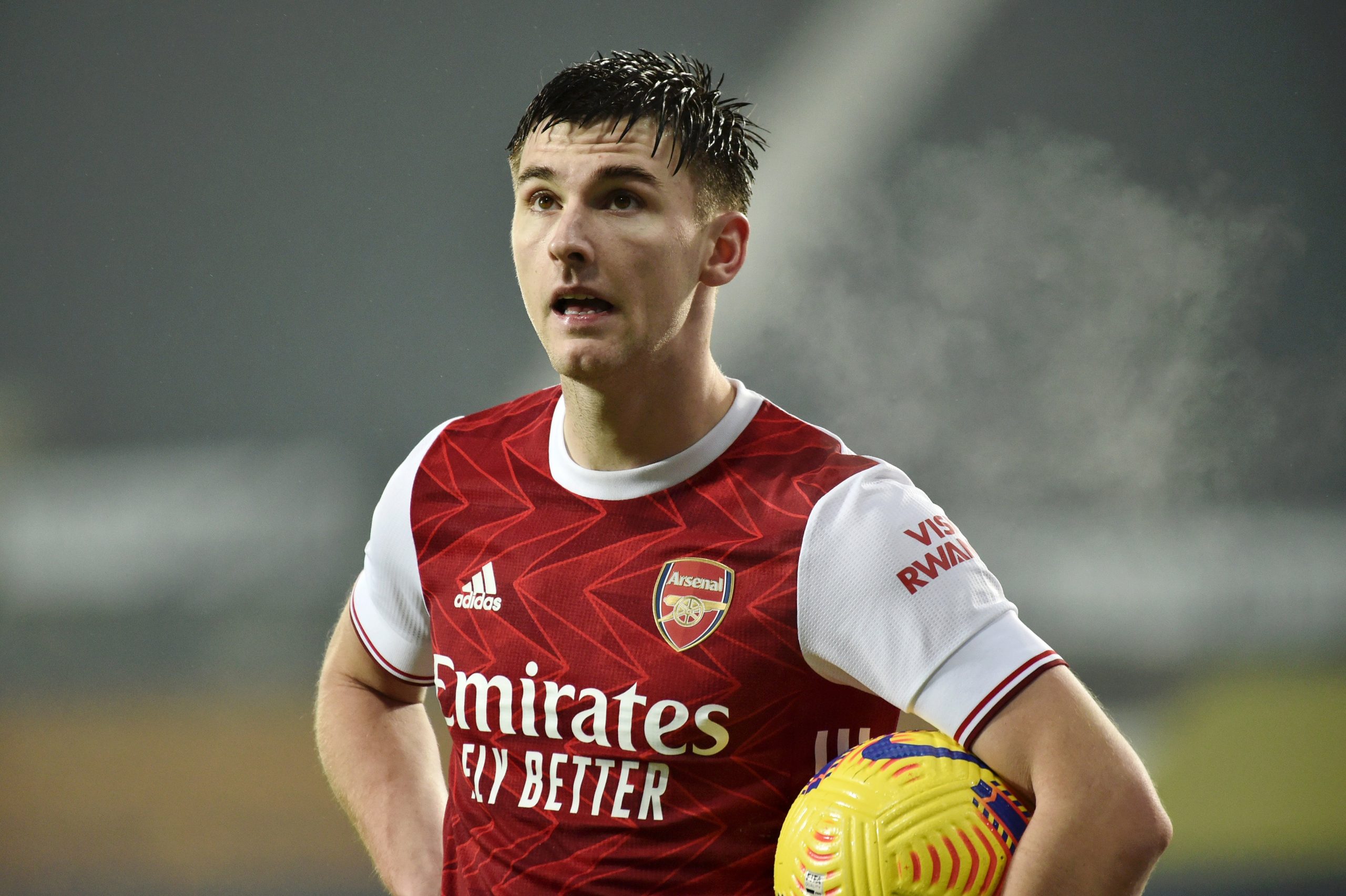