Mark Spitz, the legendary swimmer who held the record of seven Olympic gold medals in a single Games before Michael Phelps won eight in 2008, says even his fellow American’s mark will fall at some stage.

The most decorated Olympian of all time, Phelps won eight golds at Beijing, seven of which were in world record times.
The American retired in 2016 after winning his 23rd Olympic gold, and Spitz, who claimed his record medal haul at the 1972 Munich Olympics, thinks nine golds in one Games is a possibility.
“The bottom line is, records are made to be broken,” Spitz, now 71, told CNN Sport’s Don Riddell. “There will be somebody, someday that will rise to the occasion, perhaps. Maybe not in my lifetime or even Michael Phelps’ lifetime. 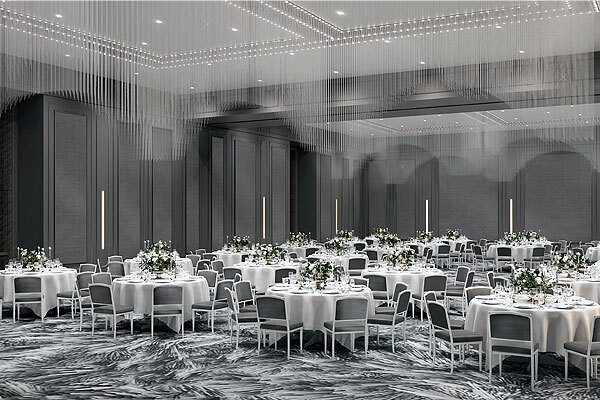 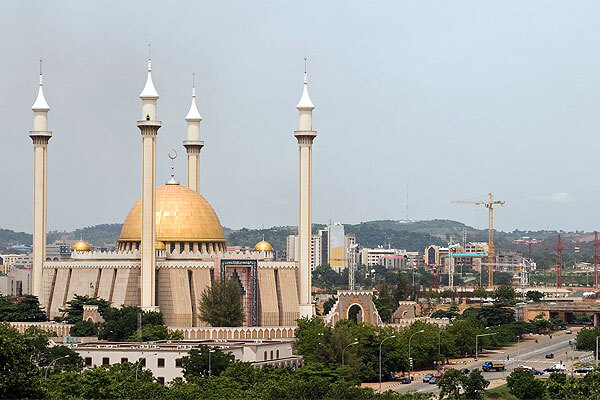 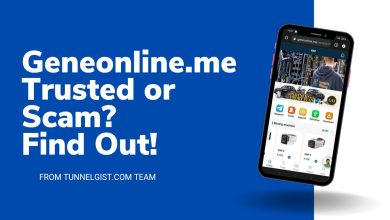 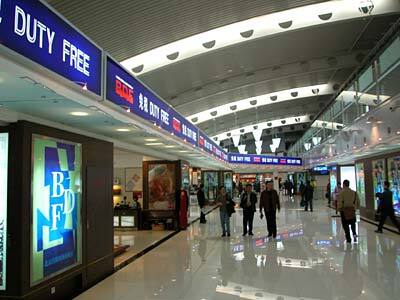