The match between the two country has began and here is the team news for Hungary.

hungary coach Marco Rossi has opted to go for a back three in what would be his 30th game in charge.

The Portuguese are all ready and Cristiano Ronaldo is fit for the game. Here is the teams news: Danilo starts for the holders. Where would you say is the strongest area for the Portuguese?

Cristiano Ronaldo has 104 goal for his country and he is the first player in history to represent his country in five different European championship. 🇵🇹2004,2008,2012,2016,2020🇵🇹 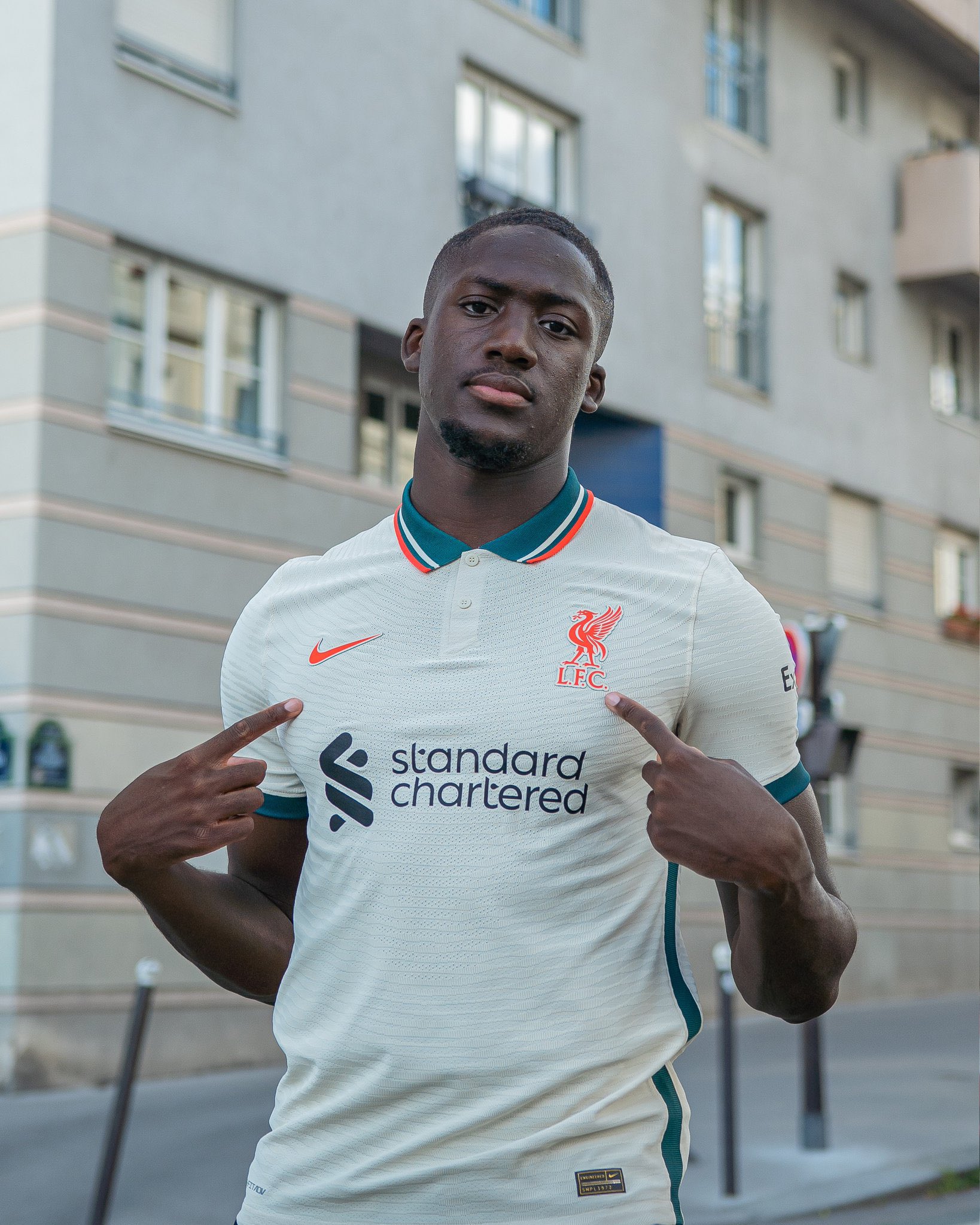 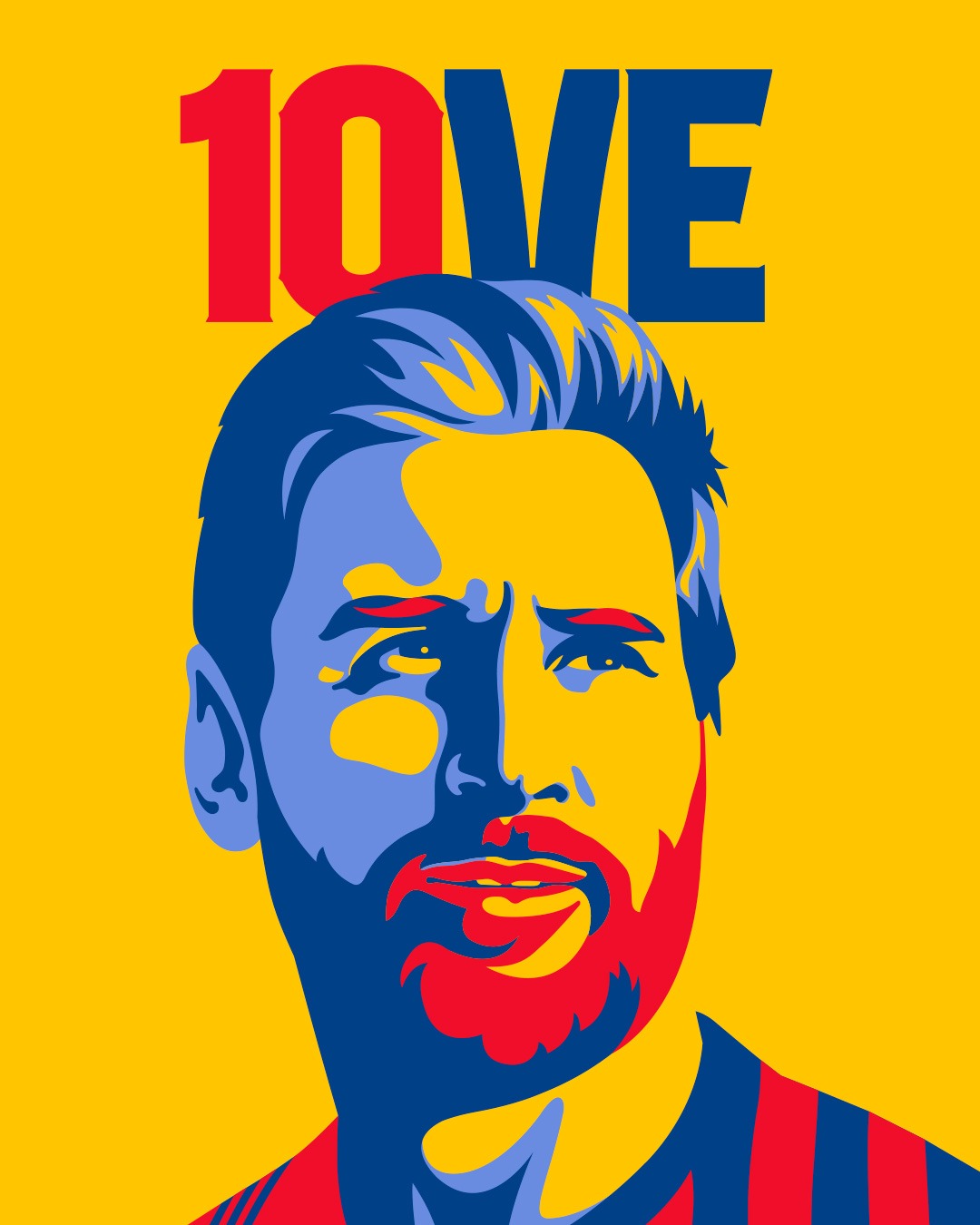