The Manchester City defender, 25, said on Tuesday that he ‘can’t stand back’ whilst ‘the whole civilized world is concerned about my country’ and has again taken to social media on Thursday morning.

Zinchenko, on his Instagram story, posted a photo of Putin with the caption: ‘I hope you die the most painful suffering death, creature.’

Russia have launched all-out war on Ukraine with missiles and bombs, tanks rolling across the border from Belarus, troops parachuted down on eastern regions and explosions seen across the country after Putin personally gave the order for his forces to attack.

‘Hundreds’ of Ukrainian troops were killed in early clashes, Kiev said, as the fight came to them on all fronts at a moment’s notice. Cruise missiles, guided bombs and GRAD rockets took out targets from east to west – aimed at airfields, military bases, ammo dumps, and command posts.

It came after Putin gave an extraordinary early-morning address to the Russian nation – delivered during a UN meeting aimed at avoiding war – in which he declared a ‘special military operation’ to ‘de-militarise’ and ‘de-Nazify’ Ukraine in what amounted to a outright declaration of war.

The Russian strongman also issued a chilling warning to any country thinking of coming to Ukraine’s aid, vowing ‘consequences greater than any you have faced in history’.

Ukrainian President Zelensky has given his own address – delivered from home – in which he declared martial law and vowed to resist the Russian attack, come what may. ‘Don’t panic. We are strong. We are ready for everything. We will defeat everyone. Because we are Ukraine,’ he said. 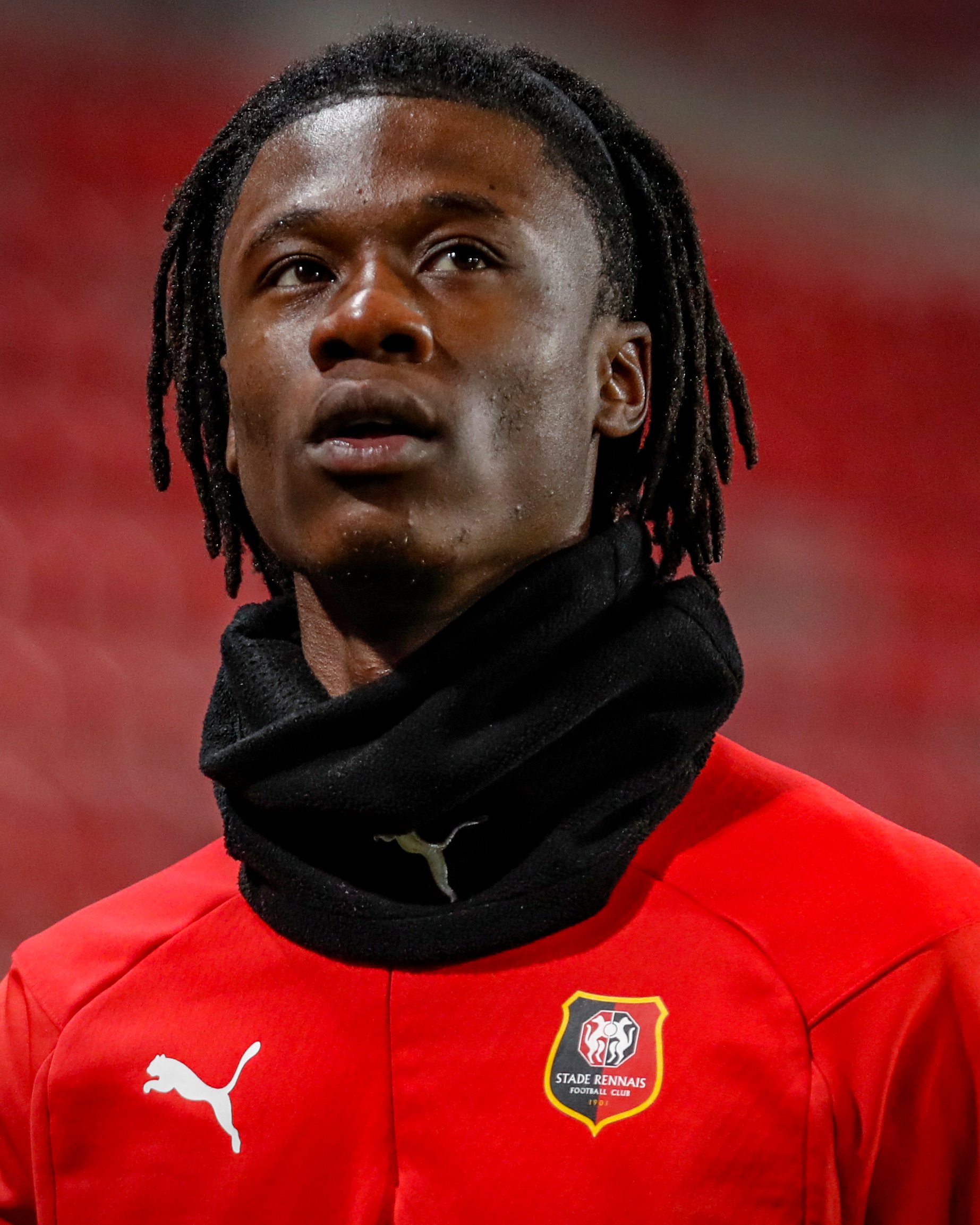